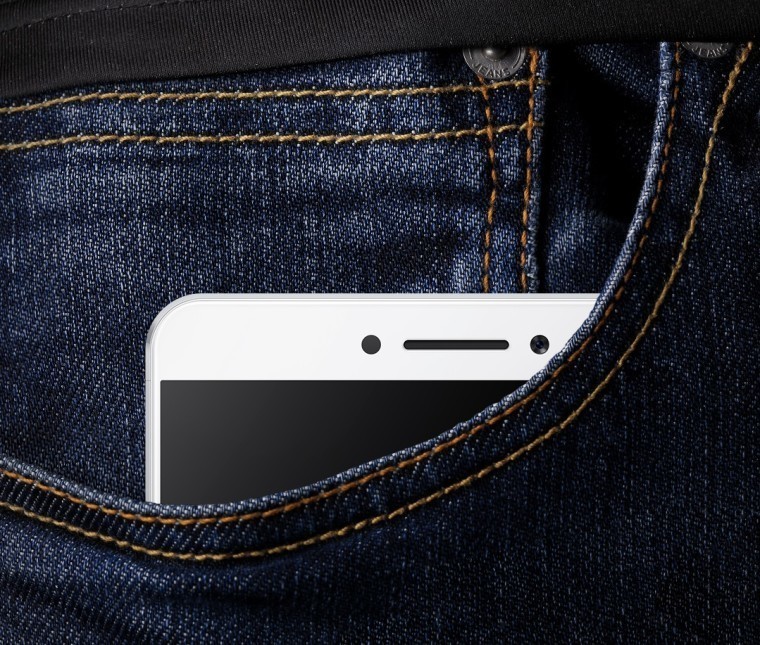 Xiaomi has announced its next device via its official Twitter account, the previously teased Mi Max will come in three flavours and cost between 1499 – 1999 yuan. The Chinese smartphone maker has started taking reservations and will begin selling the device at 10:00am local time on May 17.

For the most part, the specifications of the three models are the same, the only differences between them include the amount of RAM and storage included, as well as the CPU and GPU, the varying specs are as follow:

The base model has the following varying specs:

The high-end model comes with:

The common specs include: 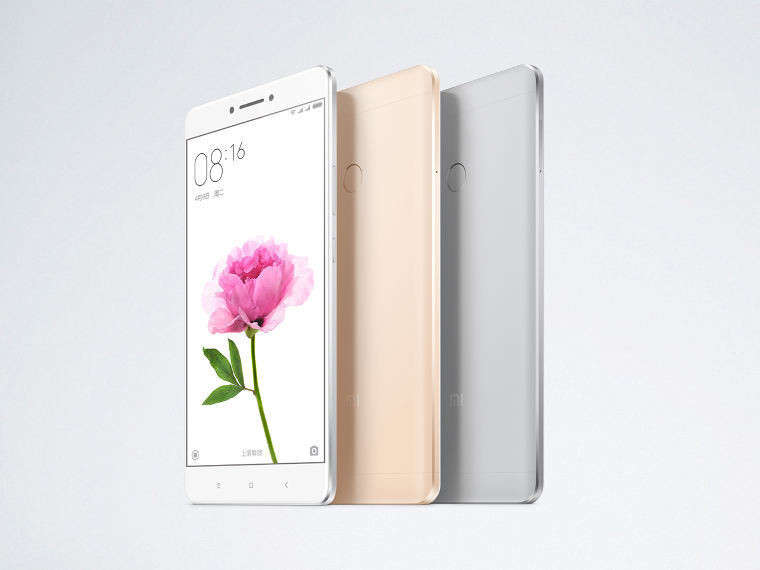 As usual, for anyone wants the huge Xiaomi Mi Max, outside of China, it is available on various reseller sites for between £178.50 and £251.99 before tax, which varies by country (ibuygou.com prices). Xiaomi has still not begun officially selling devices in Europe or North America, and it could be a while before they make that move.