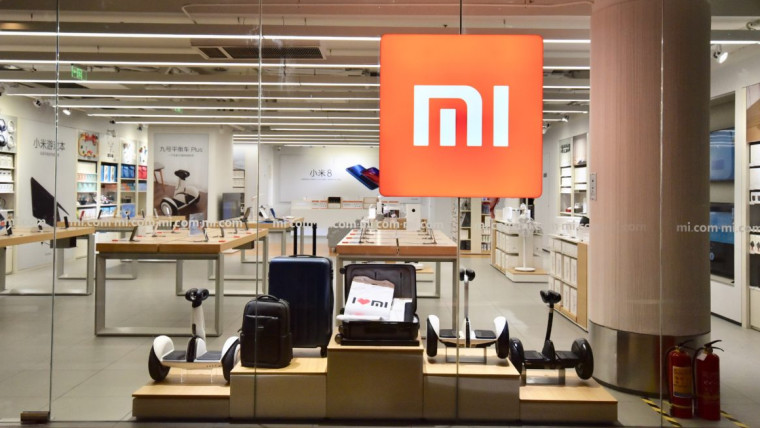 Xiaomi introduced the Mix 4 more than a week ago notably without the Mi branding, which has been its trademark for the past 10 years. The company has now confirmed that this will be the case for its future releases.

In a statement to XDA Developers, the Chinese phone maker revealed that it has ditched the Mi branding in a pivotal move that will see its future devices launched sans its marquee branding. The first such product is, of course, the Mix 4 that's powered by the Snapdragon 888+ chipset. That said, XDA reports that Xiaomi's products sold in China have already dropped the Mi branding. It appears the latest move is in line with that transition, streamlining its new branding globally.

In addition to smartphones, the trade name has also been traditionally used for other product categories such as tablets, wearables, and laptops. So it looks like we won't be seeing that trademark in those devices as well moving forward.

The change comes just a few weeks after Xiaomi surpassed Samsung as the world's top smartphone company with a market share of 17.1 percent. On the other hand, Samsung's market share dropped to 15.7 percent, followed by Apple at 14.3 percent.

It's also interesting to note that the firm decided to drop the Mi branding just over four months after it redesigned the Mi logo with rounded corners. For Mi fans, Xiaomi's existing devices bearing the Mi brand will remain as is, like the Mi 11 series. But we shouldn't expect a Mi 12 to debut anytime in the future.

Update: In a statement to Neowin, Xiaomi clarified that it's not changing its brand logo with the latest move. Here's what the company said:

Starting in 2021 Q3, Xiaomi’s product series “Mi” will be renamed to “Xiaomi”. This change will unify our global brand presence and close the perception gap between the brand and its products. This change may take some time to take effect in all regions. With the introduction of the new brand identity, two distinct product series will sit beneath the parent brand.

Xiaomi products represent the pinnacle of technology and offer a premium experience. Redmi products bring big innovation at a more accessible price point and are aimed at a younger audience. This differentiation is also reflected in our updated logos, with both the Xiaomi and Redmi logotypes under the parent brand logo. The product series naming convention — Xiaomi and Redmi — will also be applied to our ecosystem and IoT products over time.