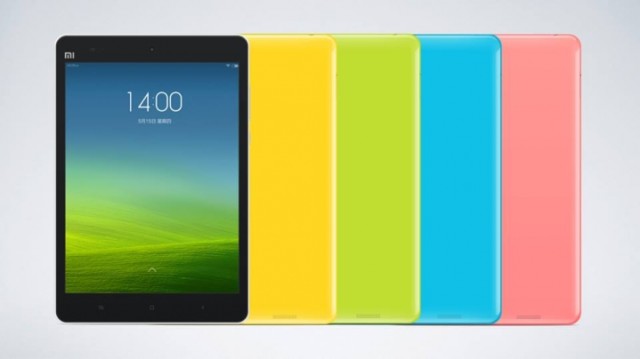 Chinese electronics company Xiaomi is claiming that they have sold 50,000 of their latest tablet, the Mi Pad, in less than four minutes. It comes as no surprise considering this tablet is packed with an immense amount of power and priced to compete. The device is Xiaomi's answer to Apple's iPad Mini Retina.

Xiaomi didn't list details, but it is probably safe to assume that the units sold were in its native country of China. The powerful Android device seems like an impressive product, considering the price. However like many other products that are catered to the Chinese market, it is rare to see them expand and offer the product outside of the country.

Although the news of Xiaomi's success is impressive, it has a long way to go before it can claim victory over the likes of Apple.