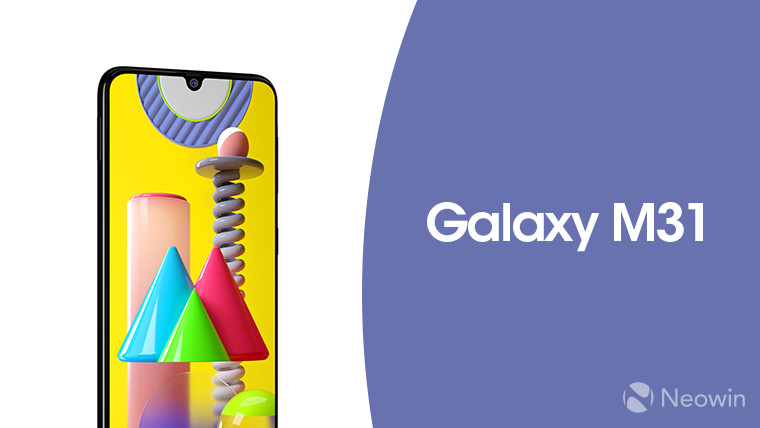 Samsung has launched the Galaxy M31 in the Netherlands. The smartphone was originally announced in India last February as a successor of the Galaxy M30s.

The mid-range phone features a 6.4-inch Super AMOLED Infinity U display with FHD+ resolution. It also has a massive battery at 6000mAh, which Samsung says can make the phone last up to 48 hours for various tasks such as watching videos or playing games. The battery also has support for 15W charging.

Its quad-camera setup at the back rocks a 64MP main sensor, an 8MP ultra-wide angle camera, a 5MP depth sensor, and a 5MP macro shooter. For selfie addicts, the Galaxy M31 boasts a 32MP front camera. Its camera also supports 4K video recording, with a couple of nifty features like hyperlapse and slow-mo. Other camera features include super-steady and special night modes.

Inside the device is an Exynos 9611 processor paired with a 4GB RAM and 64GB storage. It comes in blue, black and red color options. The phone can be purchased via Samsung's partner retailers including Coolblue and Bol.com for €279.