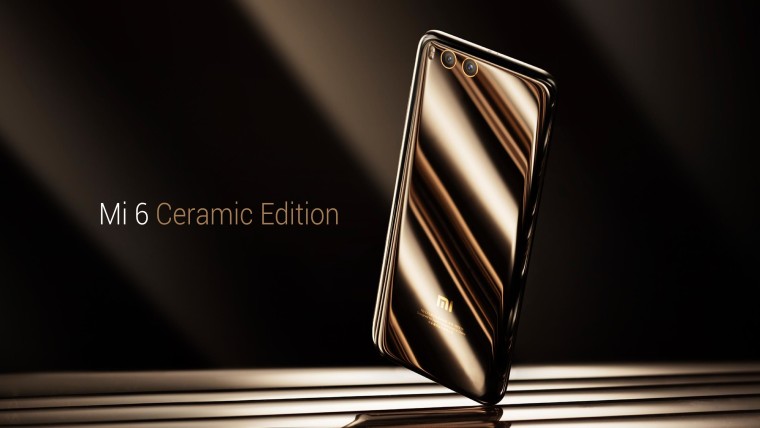 After months of hints and speculation Xiaomi has finally unveiled its new flagship device today, the Xiaomi Mi 6. The handset is supposed to go head-to-head with big-name competitors thanks to top-of-the-line specs, and some distinctive features to boot.

The Xiaomi Mi 6 features a 5.15-inch screen, a “four-sided 3D curved glass body”, a dual-camera setup on the back, splash resistant ports, and one of the largest batteries on the market. That’s on top of the cutting-edge Qualcomm Snapdragon 835 processor and the 6GB of LPDDR4X RAM found inside of the device. The Mi 6 comes in a highly reflective silver variant, a standard black edition and a ceramic model for the higher-end of the market.

Here are Xiaomi Mi 6’s specs as outlined by the company: 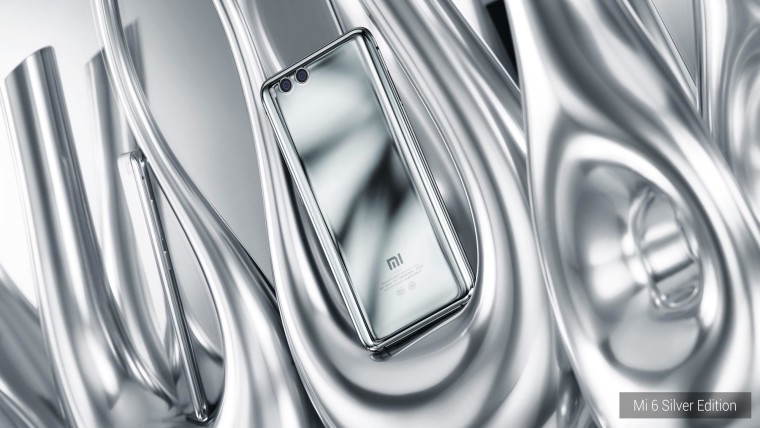 The camera on the back was originally rumored to be up to 30-megapixels, but Xiaomi opted for a more interesting and reasonable approach. The two lenses are designed for different shots. One is a wide-angled 12MP shooter, while the other is a similar 12-megapixel sensor but with a telephoto lens. This allows for 2x lossless optical zoom. Xiaomi’s attention to design detail also paid off in this department given that unlike other smartphones on the market, the Mi 6 doesn’t have any camera bump, despite its photographic prowess.

Unfortunately, not every feature is at the very bleeding edge of the technology market. As you may have noticed, the resolution of the screen wasn’t officially mentioned, though all signs point to a standard 1080p Full HD display, as opposed to the rumored 4K panel that fans were looking forward to. Similar drawbacks come in the form of the handset being only splash resistant, not waterproof, possible lack of quick-charging for the battery, and a fairly limited front-facing camera. However, those possible faults may be all but forgotten given the price tag of the device. 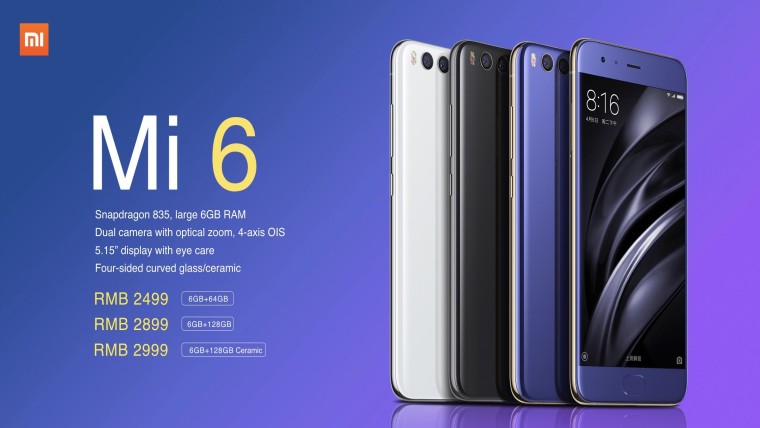 The Xiaomi Mi 6 retails for around $360 for the entry-level version, with curved glass, 6GB RAM, and 64GB of storage. If, however, you want to go for the “full option” model, including the ceramic body, you’ll need to spend closer to $440. Still, that price is well below other competitors, so Xiaomi fans have a lot to look forward to in this year’s flagship, though it’s unclear for now where and when the device will be available.