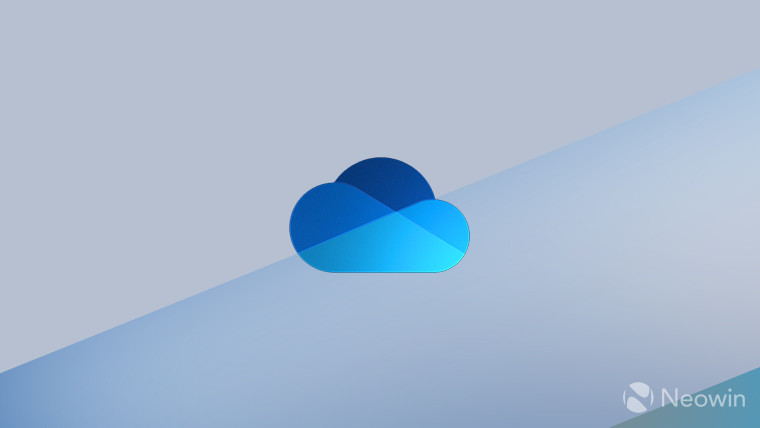 For a while now, Microsoft hasn't given users many options in terms of how much storage space they can have on OneDrive. The only dedicated storage plan includes just 100GB of space, and the only option to get more than that is through Office 365, but even that only offers 1TB per user. In June, Microsoft announced it would finally be possible to expand storage by up to an extra terabyte, for a total of 2TB, and now, those expansion plans are publicly available.

Microsoft's Omar Shahine made the announcement on Twitter (via MSPU), and it's exactly as Mirosoft initially announced it. Users can buy additional storage in 200GB packs for $1.99 per month, up to a maximum of 1TB, which costs $9.99 per month. However, the offering is only available for those that are already subscribed to Office 365, so you'll be paying that on top of your subscription.

It's also worth noting that, for Office 365 Home users, which have 1TB of storage for up to six users, only the primary account can purchase additional storage, and it won't be applicable to the rest of the family members. That means everyone else in the Home subscription will still be limited to 1TB of storage.

The new additional storage plans can be bought from the links below:

In terms of cloud storage alone, Microsoft faces some stiff competition from Google, which offers 2TB of storage for just $9.99, though naturally it doesn't include Microsoft's Office software.