On Wednesday, we reported on Apple's rollout of iOS 9's beta 3, which enabled Apple Music for the beta, and now, hot on the heels of that release, Apple has released a public beta for both iOS 9 and OS X El Capitan. 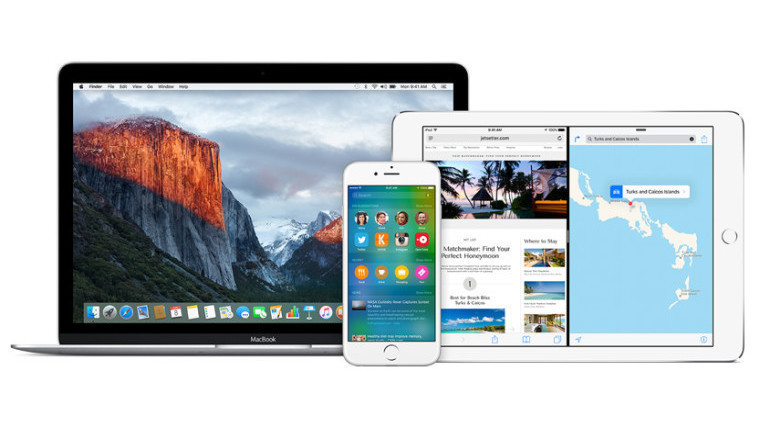 The most notable 'feature' of this beta might just be the fact that it's public. In previous years, Apple had all prerelease versions of its mobile OS restricted to only developers - developers who paid a hefty $99 per year fee. This marks a significant departure for Apple and is the first public beta of iOS 9.

While last year's Yosemite update was mostly about imbuing a fresh and clean design to the OS, this year's update focuses on smaller, less visible improvements and adding new features. Windows can now be snapped to different sides of the screen - an obvious takeaway from Microsoft's Windows - and Spotlight and Safari have been imparted with numerous updates (with the former now allowing for the use of more natural language when searching for things). Photos, Notes, Mail, Mission Control and Disk Utility, along with other first party apps, get smaller design or feature updates, too. Apple has also worked on making the OS more secure and stable, with the Metal graphics API being ported from iOS to Mac OS. 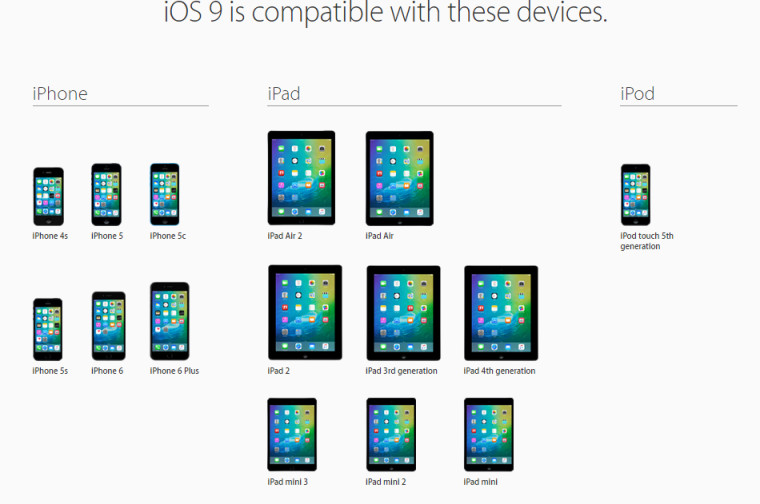 On the mobile side of things, iOS 9 may not do much for phones but it is certainly going to make the experience for those using Apple's tablets much better. The major takeaways are: a smarter Siri, which aims to take on, and level the playing field with, Cortana and Google Now; better privacy controls for apps; and, most significantly, multitasking capabilities for iPads. The iPad Air 2 can now runs two apps in Split View mode and while older tablets cannot use this function, they do however get Slide Over: a feature similar to Windows 8's multitasking gestures, whereby you slide in an already open app from the right side of the screen, allowing you to quickly alternate between apps. You can also watch videos while using another app, dubbed picture-in-picture mode by Apple.

You can grab both the updates by enrolling in Apple's public beta program; these are still prerelease versions of the OS so expect some bugs and glitches.

Update: Updated to clarify that only iOS 9 is getting a public beta for the first time.

Source: Apple via ArsTechnica and MacWorld