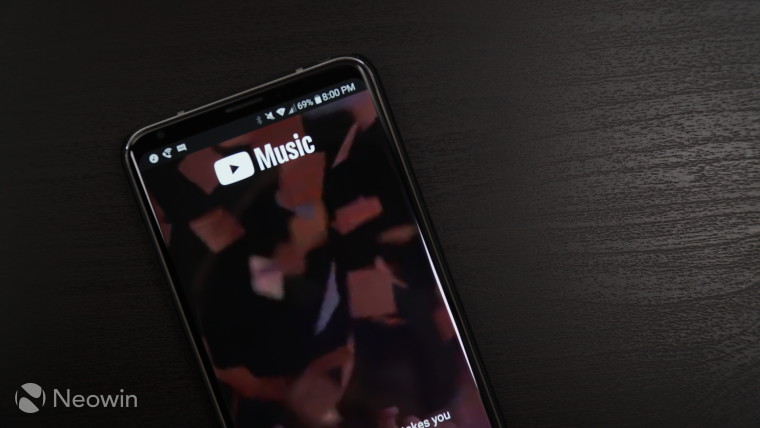 Over the last few months, Google has paid a lot of attention to YouTube Music after ignoring it for almost over a year. After rolling out personalized mixes to the streaming service in December, Google has now rolled out lyrics integration in the YouTube Music Android app.

The lyrics section in YouTube Music can be accessed from the Now Playing screen. Simply tap the 'i' info icon next to the song name and swipe up in the panel that pops up. At the very bottom, Google credits the original source of the lyrics. 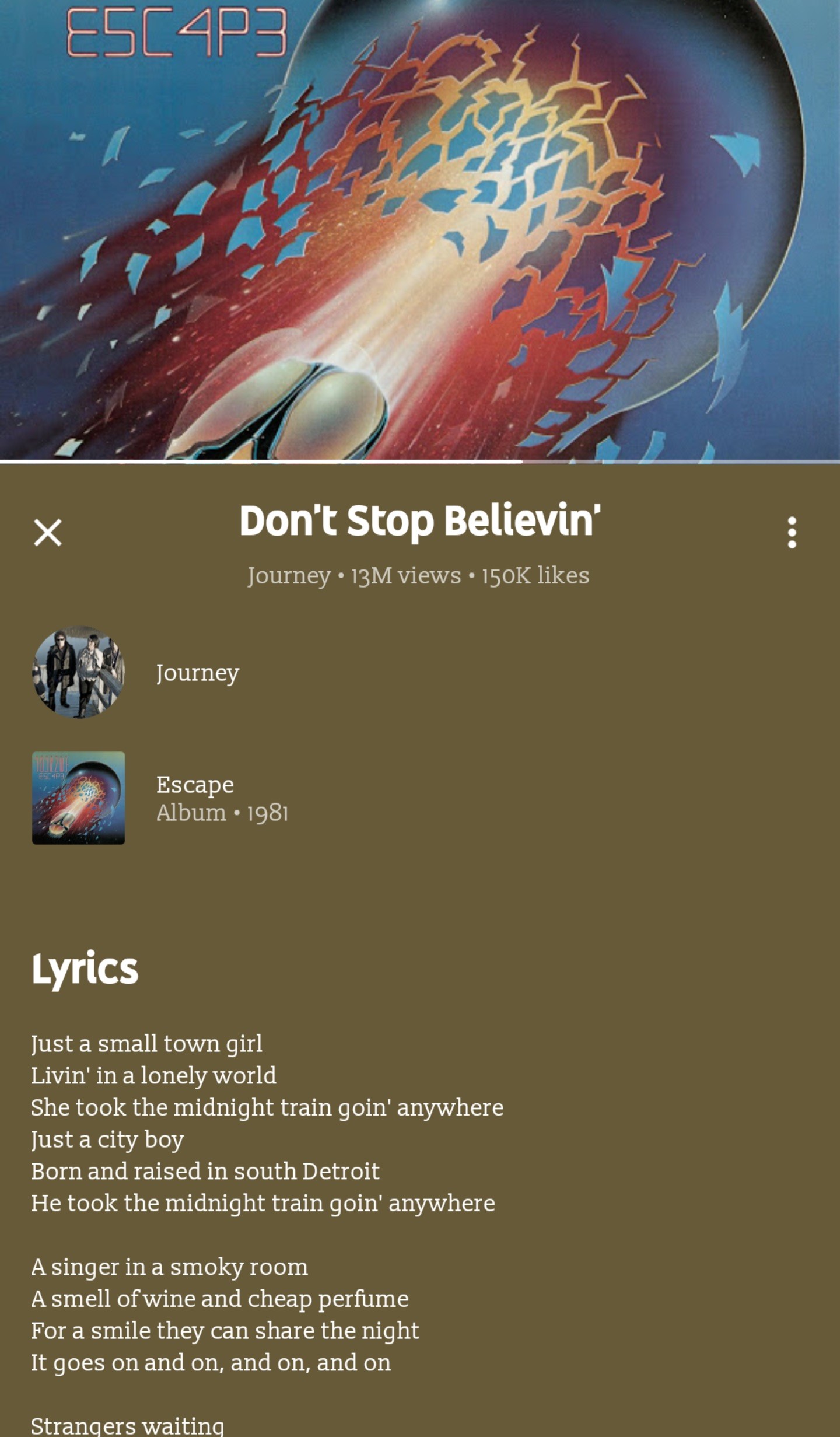 As noted in a Reddit post, most of the licensed songs uploaded by verified artists have lyrics. For music videos, most of them don't provide an option to view lyrics, while in some cases, lyrics are available for the music videos but not for the song. Lyrics is also missing from some extremely popular songs which perhaps explains why Google is only slowly rolling out this feature.

In its quarterly earnings report, Google had revealed that YouTube Music and Premium combined have 20 million subscribers. This makes the service far smaller than Spotify and Apple Music, with the former having 124 million paid subscribers.

Do you prefer to use YT Music over Spotify? If so, why? Drop a comment and let us know!