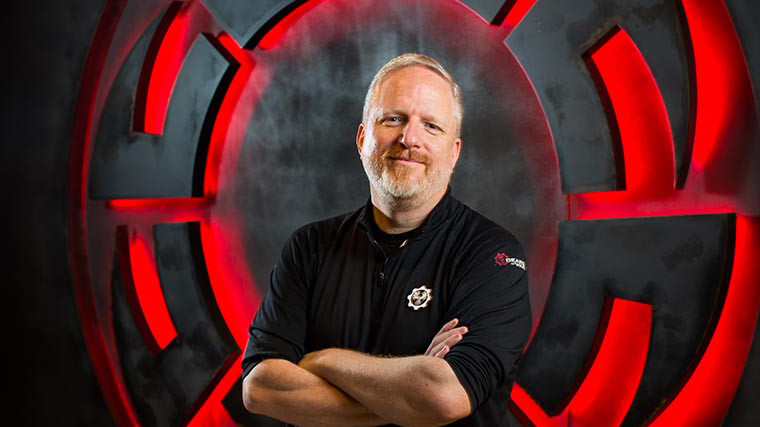 Gears of War developer The Coalition will soon be losing its studio head, with Rod Fergusson announcing that his stint at the company that began in 2014 is coming to an end. Fergusson has been involved with every single Gears of War game since the series' inception at Epic Games and touts over 15 years of experience with it.

The veteran developer announced the departure in a tweet, where he revealed his next position will be at Blizzard Entertainment, overseeing the Diablo franchise:

Starting in March, I will join Blizzard to oversee the Diablo franchise. Leaving is bittersweet as I love our Gears family, the fans, and everyone at The Coalition and Xbox. Thank you, it has been an honor and a privilege to work with you all. pic.twitter.com/0FuO3RFYSQ

Fergusson's work at the new position should revolve around Diablo IV, the next iteration of the classic ARPG series that was announced late last year. The series is slated to return to its darker past with the new title, though no release date has been confirmed yet.

As for the Gears of War franchise, the turn-based spin-off Gears Tactics will be releasing on April 28, which will seemingly be the last Gears game Fergusson had a hand in.