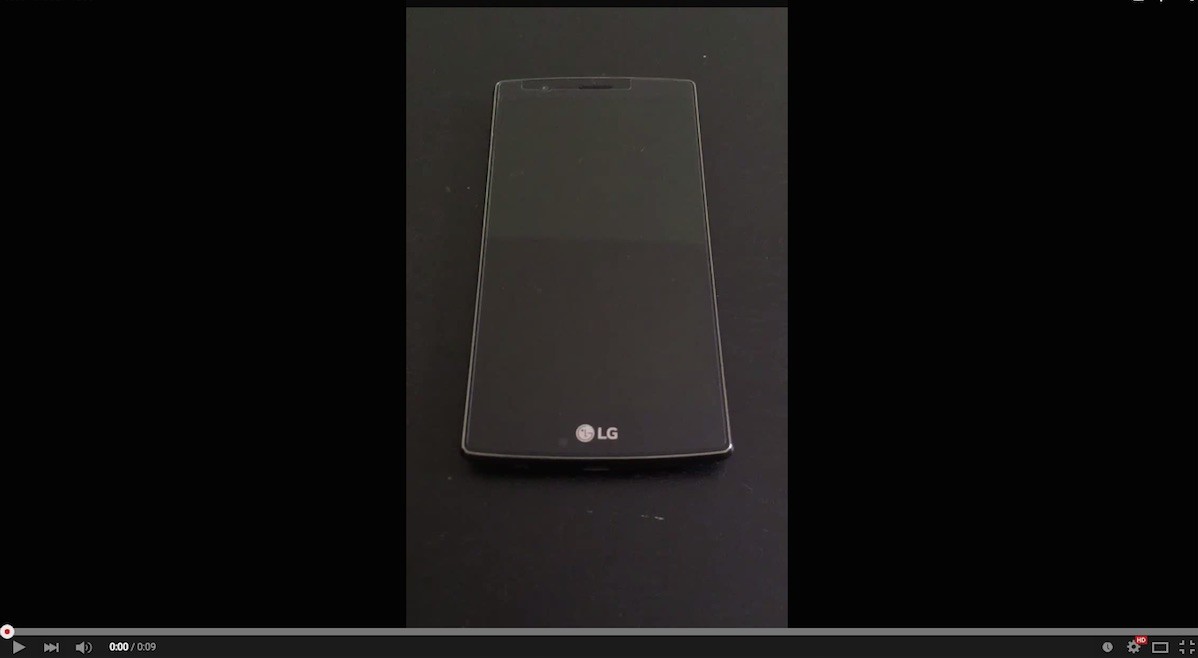 We have all seen it at one time or another - vertical videos shot on a mobile that look atrocious. While many will still continue to commit the appalling act of filming in portrait mode, Google has updated its YouTube app, version 10.28 for Android, to accommodate such videos by playing vertical videos in full screen.

Although the app has yet to be updated via the Google Play Store, you can download the updated version from APKMirror. While this won't solve the issue of people shooting videos in portrait, Google has in the past attempted to fix this issue by placing a kind prompt to rotate the orientation of the device for proper shooting in their Android camera app. There is no official word on when this update will hit the Google Play Store.