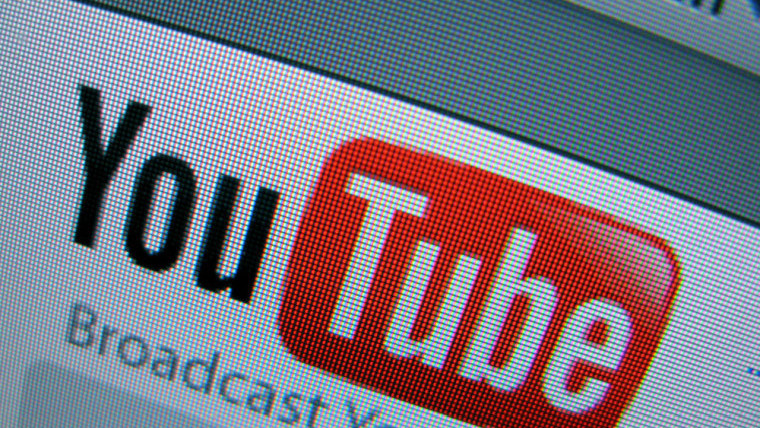 In a move that could make cable companies around the world a little uncomfortable, it is believed that YouTube has been working on creating an online subscription television service which will be called 'Unplugged'.

Plans have been afoot from at least 2012 to build an online cable package with YouTube executives attempting to court the major content companies. As yet, no deals have been struck with the current cohort which are said to include 21st Century Fox, CBS, Viacom and NBCUniversal. While negotiations have seemingly progressed at a glacial pace, there has been increased pressure to move forward according to unnamed sources close to the project.

Unsurprisingly, YouTube has been investigating a number of approaches to package TV channels. One such approach is the creation of a 'skinny bundle' which would include content from the big four US broadcast networks with a selection of other popular cable channels. This practice is itself not new, as this is exactly what Comcast, Verizon and Time Warner Cable have offered to customers at a lower price in order to stem the number of subscribers who are cutting the cord.

Other competitors are understood to be investigating a similar approach including Hulu which is also aiming to launch next year at somewhere in the ballpark of $40 per month. In comparison, YouTube is looking to offer a package at under $35 per month which will likely put pressure on both content owners and other competing streaming services in negotiations.

Late last year, it was believed that Apple had shelved plans for its own internet television service after it was unable to secure all of the desired content at an agreeable price point. Such a service would have made sense to make available on its own Apple TV hardware, but with the pushback from TV networks, Apple has instead made a pivot towards apps on tvOS as the way forward.

In any case, it will be interesting to see how well skinny bundles are received by the market, or there ends up being greater appetite for acquiring individual channels in an à la carte manner.