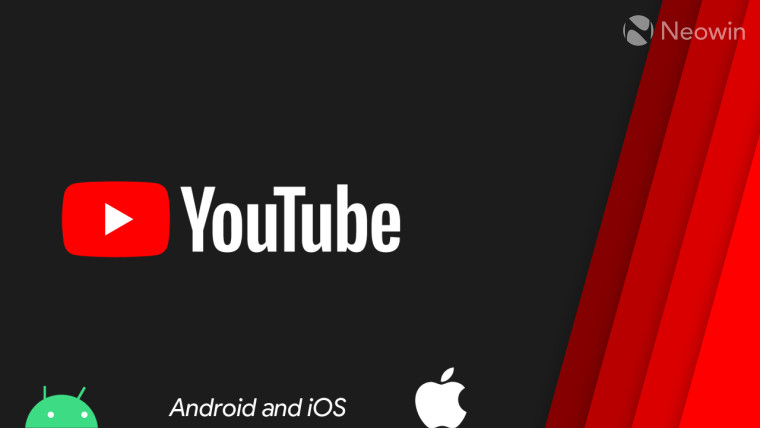 YouTube today announced a bunch of new enhancements making it to the service’s mobile apps that improves usability and adds a few new features. These improvements include a new gesture for switching to a full-screen view, additions to the video player and the Video Chapters feature, and much more.

The first of the improvements is to the recently introduced Video Chapter feature that lets creators segment videos into parts for easier viewing. The firm is adding a nifty new list view for chapters that lists them all with preview thumbnails that let users easily navigate to their desired section of the video. This negates the need to scrub through the chapters on mobile devices to locate users’ desired segments.

There are a bunch of improvements to the video player itself. An icon to toggle Closed Captions is now present on the player, saving users the effort of navigating to the menu and turning them on. The icon is accompanied by the autoplay toggle that is now being moved to the top from below the player. Another addition is the ability to switch between elapsed time and a countdown timer for the video timestamp by simply tapping on it. While some users might have had this feature for a while, it looks like the addition is being made widely available.

The firm is also adding a new gesture. Now, users can swipe up on the player to toggle to full-screen, just like the swipe down gesture to toggle out of the full-screen view. There are new suggested actions that show up at the bottom to prompt users to rotate their screens or use the VR view, depending on the video. The company says that it is working to add more suggestions in the future.

Lastly, the search giant is adding ‘Bedtime Reminders’ to aid users in limiting their app usage before heading to bed. The digital wellbeing feature is being added to the list of current controls that offer break reminders and notification controls.

The features are rolling out to the YouTube apps for Android and iOS starting today.