We are normally used to seeing upcoming smartphones and tablets leaked to the Internet from third party sources. It's rare that this kind of thing comes from an executive from one of the hardware companies themselves. 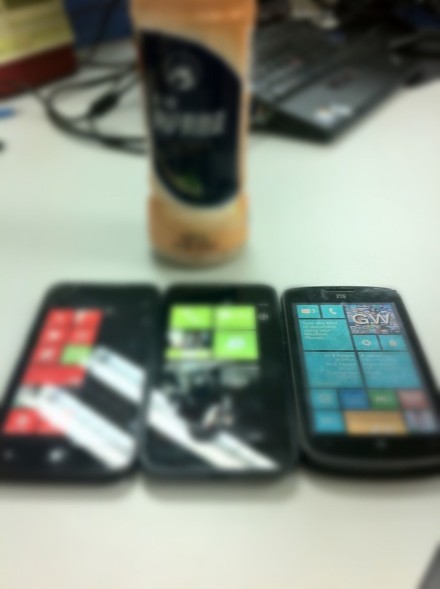 Yet, that seems to be the case with a "leak" of upcoming Windows-based hardware products from Chinese company ZTE. Specifically, the images come from Dennis Lui, ZTE’s phone marketing strategy manager, via his page on the Chinese social network Sina Weibo. One post shows blurry images of three Windows Phone products, with the caption reading "two heads are better than one." This has lead to speculation that the image shows both Windows Phone 8 and Windows Phone 7.8 devices. 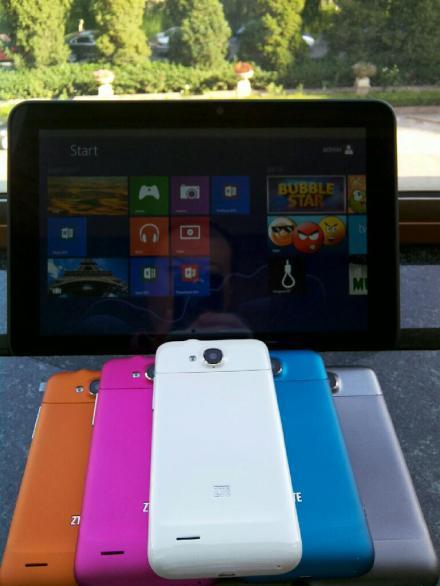 Yet another image on the same account also seems to show a Windows 8 or Windows RT tablet that is displayed behind a stack of colorful smartphones.

ZTE had already announced plans to release a Windows Phone device in the US earlier this year. However, both ZTE and fellow Chinese hardware maker Huawei have been under investigation by the US government, thanks to concerns that the hardware products from both companies could be used to steal information or perform cyber attacks for the Chinese government. Both ZTE and Huawei have denied these allegations.

Thanks for the tip Greg