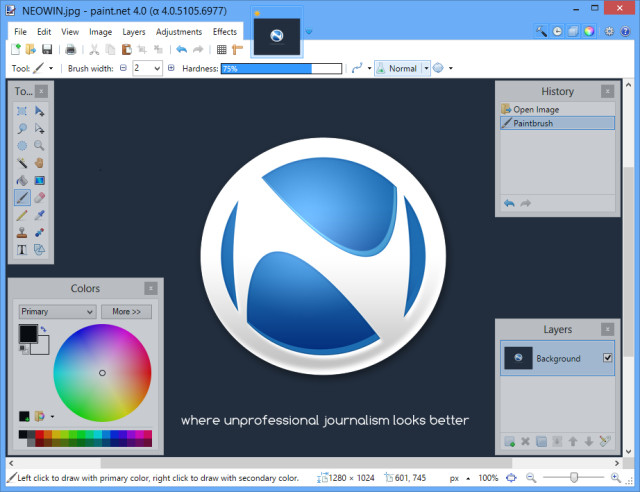 Here are the changes and fixes since the last beta build (5168):