Instagram is arguably one of the biggest social photo sharing networks of this modern day and age, and whilst many will argue that it is for hipsters, I like to think of it as a great way to share your work and enthusiasm as a photographer or a social network addict. The fact is, the recent hate towards the service has come from iPhone users to users of Instagram for Android.

I use Instagram because I am a part-time Android developer who switches between devices more than Kim Kardashian does with men – so as a media student, I cannot afford to lose valuable decent pictures of my photography. Minus a few personal pictures, Instagram is essentially a light-hearted approach to what I’d consider being a semi-decent portfolio of some of my work.

Switching to and from various Android devices and having to wipe everything from time to time often makes me forget about valuable data on my devices that aren't a part of the Android operating system that I’m developing for. Instagram really seems to make me an even bigger enthusiast in photography and image sharing because of my personal needs – I am not what most people would consider a hipster, but it is generally nice to find people with similar interests on the net. 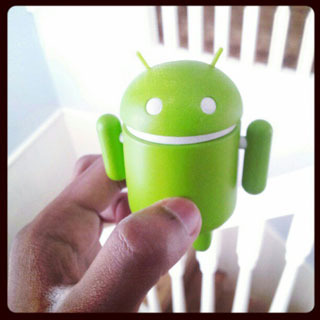 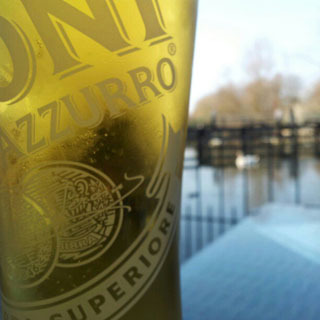 The problem I have with the community of Instagram users

One statement that I’ve been hearing a lot is the assumption that Android users are “cheap” and because of that, we aren’t welcome to the service. I have a huge amount of respect for Apple and its vision to innovate consistent design implementations, but I believe most of the users calling Android users cheapskates do not.

I’m not even upset in the slightest about the so-called Instagram war, but it brings up an interesting point of how extreme fanboy- and fangirl-ism has expanded out of game consoles and onto smartphones. I’ve always said that consumers should stick to a reliable manufacturer of choice and always have an open mind for manufacturers who continue to push the barriers of innovation and availability in different forms.

Outraged iPhone users are considering an alternative to Instagram

It would seem that some iPhone users feel so betrayed due to the availability of Instagram for Android, that a few of them are abandoning the service and using iOS-only applications like PicYou, as a result. PicYou has recently been downloaded over 125,000 times which is an astonishing boost from the 1,000 to 4,000 daily downloads it received prior to the release of Instagram for Android. 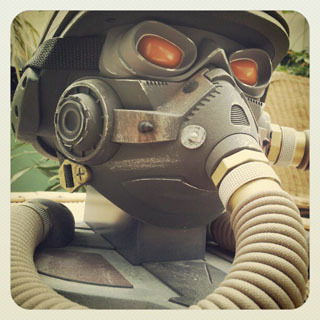 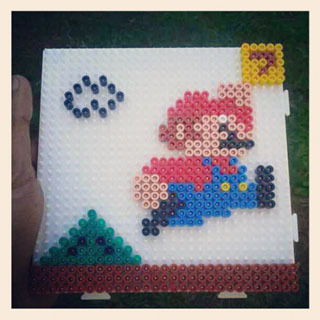 It is hardly fair to slate a product like Android – which as a platform is offering the same service to a large audience. Why are we categorizing users? I feel it is outrageous that just because some of the users have different budgets for smartphones, that they shouldn't use Instagram. My Nexus S and Galaxy S II were more expensive than an iPhone 4 and the 4S at launch – so calling Android users "cheap" is irrelevant and quite rude towards users who may be unable to afford such high-end devices.

The price of your preferred smartphone brand has nothing to do with the ability to share pictures, and whilst ignorance from iPhone users is really proving to be a pain to some Android users, the ability to expand a photo-sharing community should be embraced more appropriately – wasn't Instagram created for exactly that reason in the first place?

As of today, things have already changed for Instagram because Facebook has just acquired Instagram for $1 billion. This means that there's a chance that Instagram will be integrated into Facebook as a core application, rather than just as a 3rd party application. Instagram may be hated even more now that the service is going even more public but as stated previously, isn't that the point of a photo sharing service? And shouldn't the service be embraced more if that is the case?

My Instagram name is "zeikku" for those interested. Feel free to leave comments and let us know what you think.