When it comes to playing games on a smartphone, there's no shortage of options for controllers, since many controllers these days support Bluetooth. But today, there's yet another one available for pre-order, as 8BitDo - a company that usually focuses on retro-themed controller for modern hardware - has announced a Sn30 Pro model for Project xCloud.

Unsurprisingly, the controller is largely based on the original Sn30 Pro, so the design is somewhat reminiscent of a Super Nintendo controller, except with a couple of analog sticks in the middle. Since it's designed for Xbox games, it also adds the Xbox button in the middle and the typical View and Menu buttons featured on Xbox One controllers. It also has an all-black paint job and the ABXY buttons have been rearranged to fit Xbox standards rather than Nintendo's. 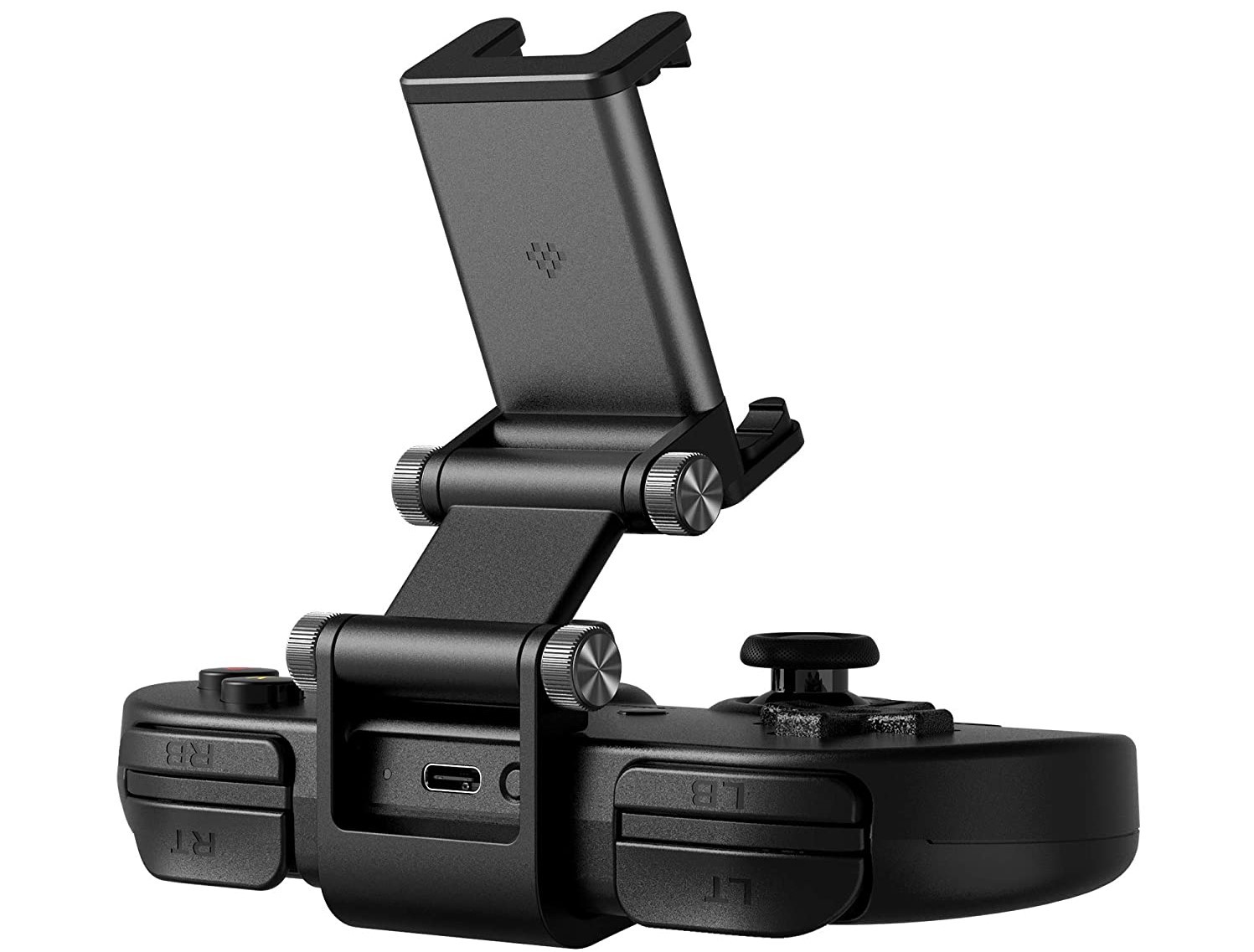 There are some bigger differences here, though. Because this one is specifically meant for smartphones and Project xCloud, it actually includes a smartphone clip, while costing the same as the original Sn30 Pro. Plus, it supports 8BitDo's Ultimate Software, which offers customizations such as options for actuation zones in the analog triggers, the the range of motion for the analog sticks, and more. This feature was previously exclusive to the Sn30 Pro+, which costs $50 and doesn't include the smartphone clip.

The new Sn30 Pro model is available for pre-order on Amazon today for $44.99, and it's expected to ship by September 21. 8BitDo also announced a separate smartphone clip for the Xbox One controller if you already have one lying around. It will also work with the Xbox Series X controller and the Xbox Elite series of controllers. It costs $14.99 and also ships by September 21. The new accessories aren't completely unexpected, since Microsoft had announced that accessories designed for Project xCloud were on the way.