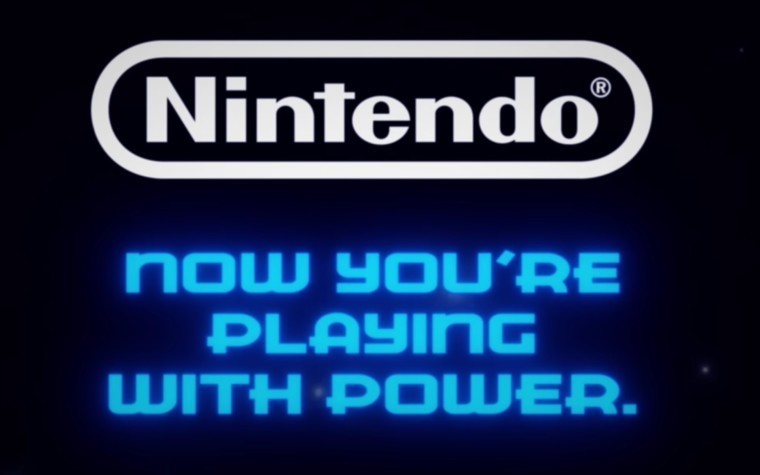 Earlier this month, Nintendo caught the entire gaming industry off guard with its unexpected announcement of the Nintendo Classic Mini NES. Due to launch in November, the device is a miniature replica of the original Nintendo Entertainment System which will have 30 built-in games plus HDMI connectivity while lacking the ability to play original NES cartridges.

Since the announcement, attention has turned toward the color accuracy of the Classic Mini NES. Interestingly, it seems that Nintendo has received some criticism regarding the darkened color reproduction in NES Virtual Console games on the Wii, Wii U and 3DS.

At first glance, picture quality and pixel definition on the NES Classic Edition (left) both look crisp and colorful, leaving the same games on the Wii U Virtual Console (right) looking rather dull and blurry in comparison.

While the video clearly states 'product under development' halfway through, the final product could well deliver a different experience. Companies, such as Nokia, have been caught for misrepresenting product capabilities such as the optical image stabilization feature in the Lumia 920.

Of course, a truly authentic NES gaming experience would feature both an original console and a CRT television but would likely be a tall order for most modern households. In the absence of such hardware, some may still lament Nintendo's apparent failure to recreate the full visual experience with the Classic Mini NES. However, only those who lived and breathed console gaming in the 1980s are likely to miss it.

Nonetheless, the Nintendo Classic Mini NES would still appear to offer one of the most convenient ways to relive the classic 8-bit gaming experience once released later this year.

Otherwise, for those who had money to burn, the Analogue Nt offered a remarkable region-free alternative. Having sold for a whopping $499, the remade NES paired original Nintendo hardware with four built-in controller ports, optional HDMI plus the ability to configure upscaling, scanlines and color palettes.