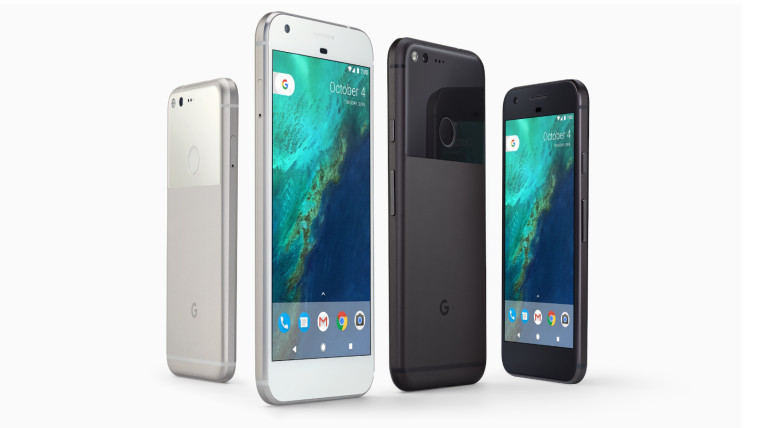 By now, it's well known that the Pixel Launcher, which debuted on the Android 7.1-powered Google Pixel phones, were exclusive to the handsets, and although third party launchers would later arrive for non Pixel devices, swiping right for Google now, as well as the animated search widget (shown below) wasn't possible for non Pixel phones.

But now, a developer, known on Reddit as AmirZ, started to study both the Pixel Launcher as well as AOSP’s Launcher3. He spent a lot of time importing some of the code from the Pixel Launcher into Launcher3 and then found that another developer had begun working on a similar project. This developer calls himself DeleteScape, and the two struck up a conversation on Telegram to discuss it. DeleteScape shared part of his deobfuscated code, and that resulted in AmirZ making a lot of progress.

AmirZ says that one of the limitations of this Pixel Launcher port is that it has to have the same package name as the actual Pixel Launcher. Failing to do this results in the weather widget not working, so you will need to make sure that Pixel Launcher is not installed before you try to install this one. They said A/B tests and the microphone icon isn’t included and there are no toggles for the features. But, this version does have a working Google Now panel, the G pill animation, swipe up for the app drawer, weather widget and the date widget.

At the time of writing, v1.2 is available here to sideload on your Android device, but you should know that it currently isn't possible to customize the icon pack, or pretty much anything that is displayed on the desktop, such as icon labels or notification badges.

Before installing, ensure that:

From the reddit thread on the development and testing, a lot of users are requesting icon pack support and the developer appears to be busy adding features, releasing a total of three versions within a day. The changelogs are as follows:

The launcher even supports a rotated homescreen in landscape view (long press empty space on home screen and select "Settings"). If the weather widget isn't working, turn off/on location and swipe down on Google now page to refresh. If you install this launcher, let us know below in the comments how you got on.