Recently, Lenovo has been aggressively launching new smartphones to target a variety of budget demographics. Just a while back, it announced its low-end range of smartphones, the Moto C and C plus, and then earlier this month, a mid-end model, namely Moto Z2 Play. Now, Lenovo has announced two new members of its low-range E series, the Moto E4 and E4 Plus. 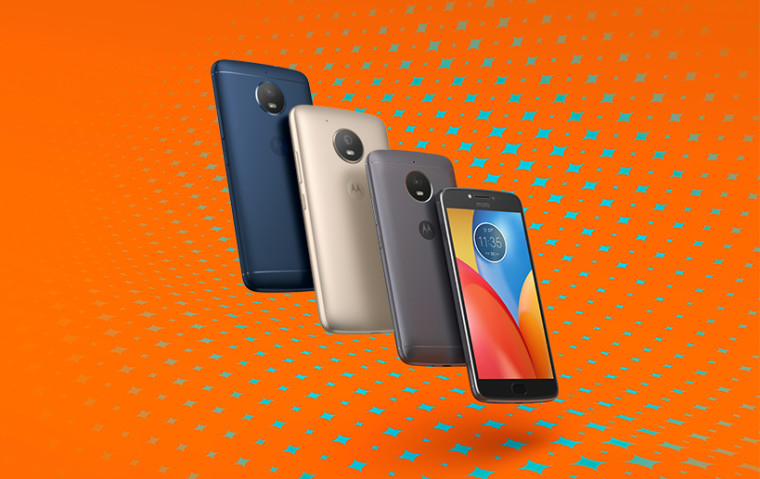 Both smartphones sport a 1280x720 HD display, a metallic body and a fingerprint scanner. The fingerprint scanner is mounted at the front of both phones. However, it should be noted that the fingerprint sensor is available only on units offered by select US carriers. Detailed specifications for both the handsets are as follows:

The biggest difference between the two models is the battery size. While the E4's battery is not small by any means, and packs a fair amount of juice, with almost double the battery size and only a 720p screen to power, Lenovo claims that E4 Plus' battery can last up to two days on a single charge. Additionally, the E4 Plus also supports a 10W charger, which according to Lenovo, "gives you hours of battery life in minutes of charging".

The other major difference is the rear camera. On paper, the 13MP sensor on E4 plus has a wider aperture (f/2.0), which translates into better low light performance.

Both the Moto E4 and E4 Plus will be available for purchase later this month, priced at $129.99 USD and $179.99 USD respectively. They will be available in an assortment of colors, including Licorice Black (E4 only), Fine Gold, and Iron Gray (E4 Plus only).