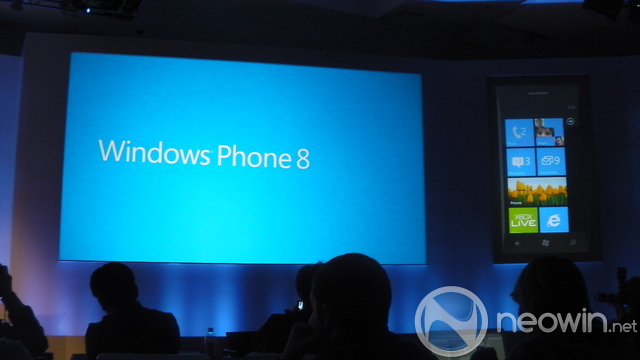 Here at the Windows Phone 8 announcement, I had a bit of time to sit down with Casey McGee, Senior Marketing Manager for Microsoft's Mobile Communications Business. We had a quick chat about various aspects of what was - and was not - covered in today's presentation, and these are just a few bits and pieces that he shared with me:

We'll try to find out more about Windows Phone 8 in the hours, days and weeks ahead - so be sure to stay tuned to Neowin for all the latest info!