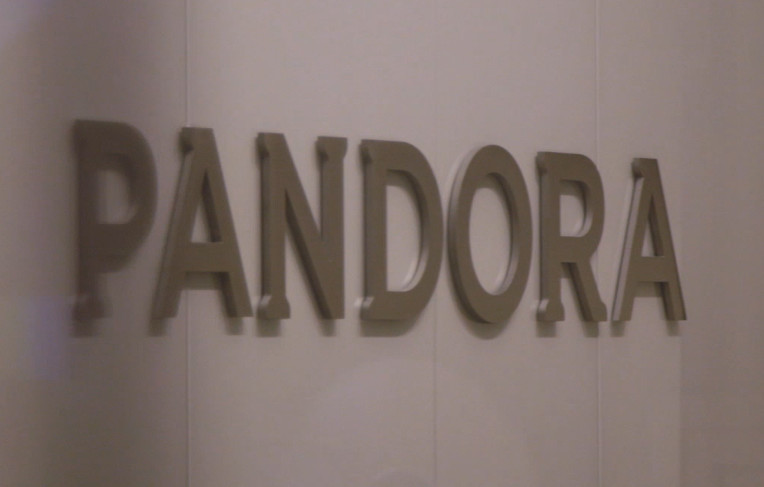 While rumors had been swirling for quite some time, it was only last month that it was officially revealed that Pandora co-founder Tim Westergren would be stepping down as CEO. After a little over a month, the company has now found and appointed his replacement.

Today, Pandora announced that Roger Lynch will be joining the company as CEO and president. He will also become a member of its board of directors starting in September. Lynch is no newcomer when it comes to leadership as he was previously CEO of Sling TV, and also as executive vice president at DISH Network and EchoStar Corporation. Interm CEO Naveen Chopra, will go back to his position of being the firm's COO.

While not the first, Pandora was one of the earliest streaming music services to be offered and enjoyed quite a bit of success in its early days. Although it would arrive nearly six years after the debut of Pandora, Spotify would go on to eclipse it, becoming one of the more dominating services. Although appointing a new CEO is a good start, it will be quite the journey for the firm to try and regain some of its former glory.