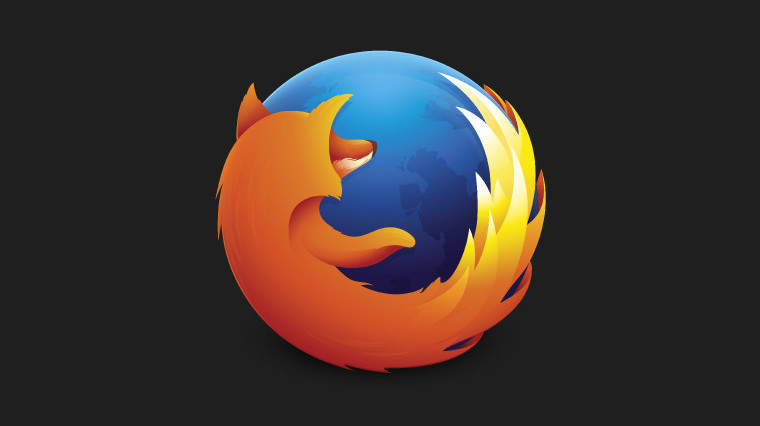 Mozilla has now made the 64-bit version of Firefox the default for users running a 64-bit version of Windows. The move will give 64-bit Windows users more security through Address Space Layout Randomization (ASLR) which works better with 64-bit builds. Additionally, the 64-bit counterpart will be able to access more than 2GB of RAM (a limitation imposed on most 32-bit Windows apps) if your system has sufficient RAM; this helps to reduce the amount of crashes.

Getting the 64-bit version can be done two ways, however, the first option will enable you to get it right now. Firstly, you can download a fresh copy of Firefox and do a reinstall, this will automatically install the 64-bit version. When doing this, your 32-bit edition may still linger around, so you’ll need to uninstall this manually if you no longer want it.

The other option, and probably the best option for most people, is to just wait. Mozilla says it intends to migrate the remaining 64-bit Windows users to the 64-bit version of Firefox in an upcoming release (not specified). After the migration, it’ll be possible to get back onto the 32-bit branch by simply downloading and re-running the 32-bit installer from the Firefox platforms and languages download page.

Windows users are the last to be switched to 64-bit Firefox, as Linux and Mac users have been enjoying 64-bit Firefox for a long time now. If Firefox has been feeling a bit slow for you, see whether the 64-bit version makes better utilisation of your system's RAM to improve the browser’s performance.