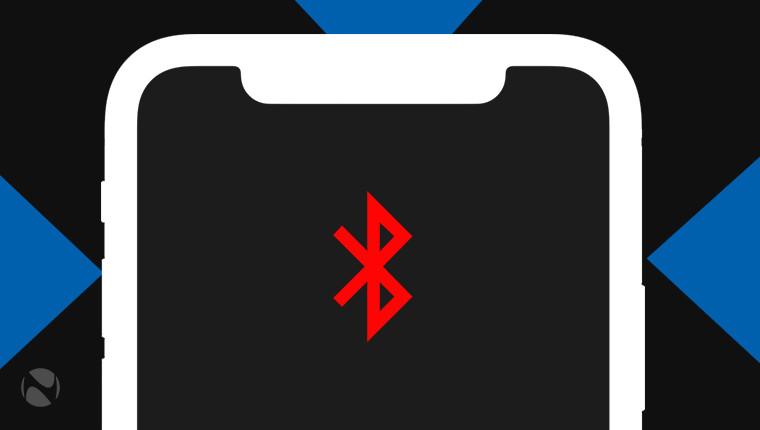 The Google Pixel 2 doesn't seem to be the only high-end handset to have a rather rocky start to its retail availability, as users on Apple's forums and on Twitter are reporting Bluetooth connectivity issues with the iPhone X.

While the issue has cropped up in Apple's forum since the beginning of the month, more recently much like in the case of the Pixel 2, other users have started confirming having trouble maintaining a stable Bluetooth connection either with their Bluetooth-enabled devices and speakers or the multimedia interface of their cars. So far, 133 people have clicked Apple's "I have this question too" button, with Piunika uncovering a slew of tweets describing the same symptoms. Here's a selection:

@Apple @AppleSupport #ios need help please. Since updating my iPhone, I’m having issues with Bluetooth connectivity with my Mercedes. Any ideas please?

I think the bluetooth on my iPhone X may be broken; Apple Watch frequently disconnects and handoff never works ?

@whoop Are others reporting constantly dropping Bluetooth with iPhone X iOS 11 (and now 11.1)? Only device I’m having these issues with.

@Logitech Hey! Reviewing the new Ultimate Ears MEGABOOM speaker. Loving it and have everything set up via app. However, when watching a video (#twitchtv) or playing music and I use Alexa, it drops the Bluetooth connection. Using iPad Pro 10.5” and iPhone X.

Hey @AppleSupport @Apple since your forcing Bluetooth headphones sales, could you do a bug fix so our Bluetooth stops shutting off constantly? Thanks friends. #apple #iPhoneX #

Although the majority of reported cases have been about the iPhone X, the lower-end flagship, iPhone 8, was mentioned as well. However, the problems on the latter seem to be due to the new Wi-Fi and Bluetooth toggle behaviour in iOS 11.

At the time of writing, some folks have had success maintaining a connection after soft resetting their handset, with others only managing to succeed in streaming music via Bluetooth - from their car -, but not having any luck with calls. Still others haven't been able to solve this issue at all.

Given the rather strange pattern of the problems experienced, this looks to be a software problem tied to iOS 11, rather than the devices themselves. Apple's support Twitter handle has reached out and asked users to send direct messages to the account if they experience issues.