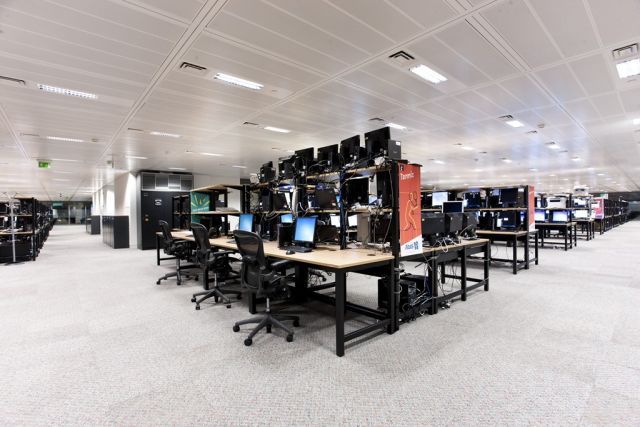 Acer's CEO may not like it that Microsoft is developing its own Surface tablet, but Acer is still using Microsoft's Windows OS for its laptops, desktops and servers. Nowhere is that more evident at the moment than at the London 2012 Summer Olympic games.

As a new post on Microsoft's Windows Experience blog points out, Acer is the official PC hardware partner of the London games and as such the company has 350 staff members on site in London and surrounding areas to provide hardware for the event. Microsoft says that includes, "13,500 desktops; 2,900 notebooks, 950 servers and storage systems; 13,000 computer monitors; and many tablet PCs."

Acer servers handle some of the behind-the-scenes efforts of the Olypmpics, including competition scores and more. The Olympic athletes can also go to one of three Acer-run centers in the London area where they can use Acer S3 Ultrabooks, Acer ICONIA A510 tablets, and Z3810 all-in-one desktops to surf the net and/or contact family members. Naturally, all of this hardware is running on Windows 7.