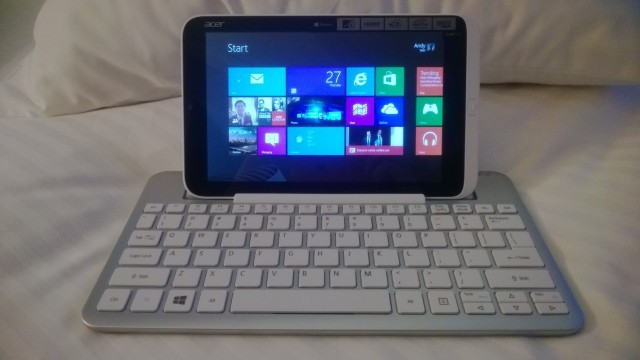 Acer's top executives have not been shy in the recent past with their opinions on the current state of the PC industry and of Microsoft's Windows OS in particular. The fourth largest PC maker has already claimed that the launch of Windows 8 has been unsuccessful so far and has been highly critical of Microsoft's entry in the PC hardware market with the Surface.

This week, The Wall Street Journal reports that Acer plans to cut down on the number of new Windows products, while at the same time expanding products made for Google's Android and Chrome OS platforms. Acer predicts that the amount of revenue from its products that use Android and Chrome could grow to as high as 30 percent in 2014.

Acer chairman J.T. Wang continued his campaign of rather disparaging remarks towards Microsoft, stating  " ... the Windows camp has to do something to reestablish or reinforce confidence among PC users. People are reluctant (to buy) and are holding (off) their purchasing decisions."

These new statements came as the company also revealed its second quarter 2013 financial results. Acer recorded an overall loss of $11.4 million for the quarter, compared to a profit of $1.9 million for the same period a year ago.