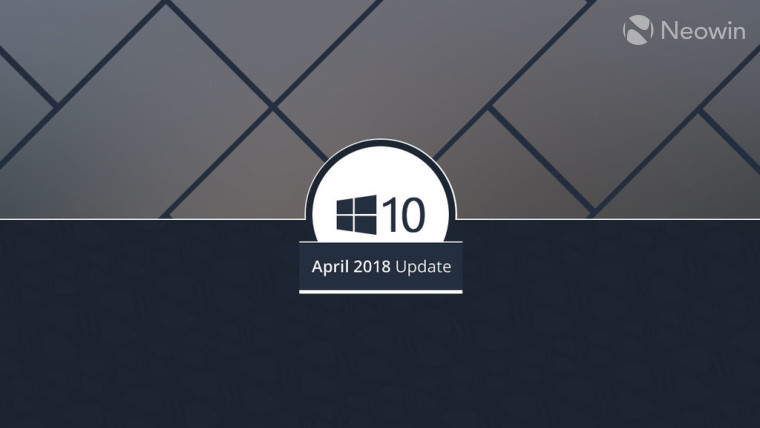 AdDuplex released its monthly report today, showing Windows usage based on usage of apps that run the AdDuplex SDK v2 or higher on the day of September 25. AdDuplex runs on over 5,000 Microsoft Store apps. 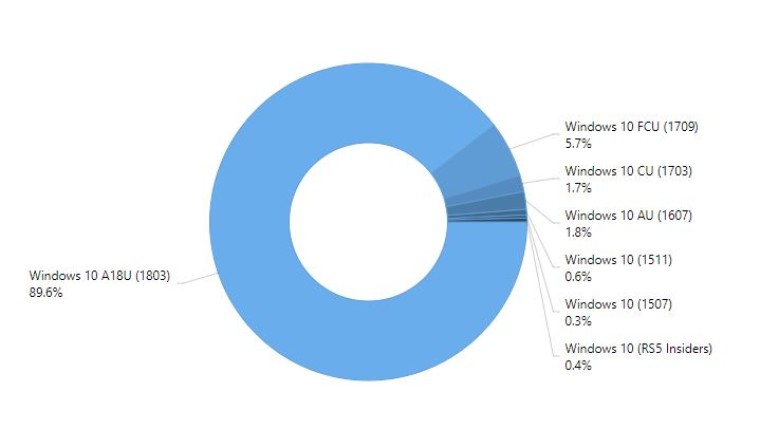 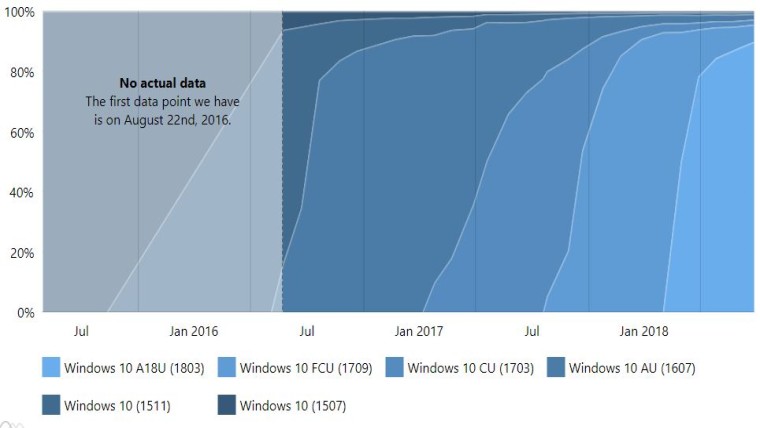 While the Windows 10 April 2018 Update started out with a much faster rollout than the Fall Creators Update, it's never going to get over 90%, which the older update achieved. Very soon, the October 2018 Update will be available, and version 1803 will begin its decline. 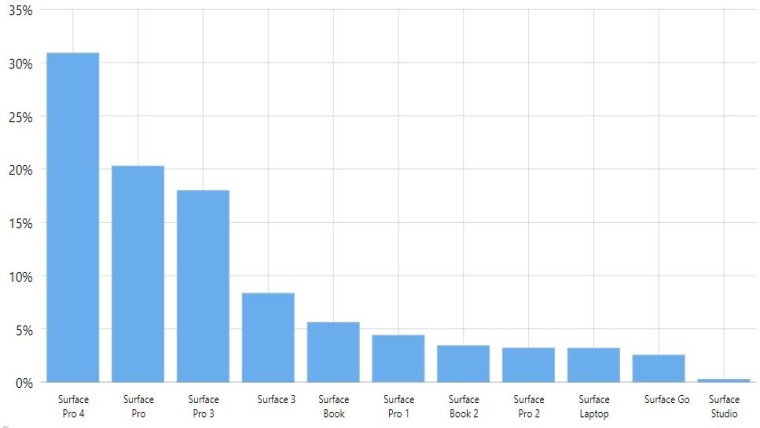 What's probably most interesting this month is that the Surface Pro (2017) is now the second most popular Surface, overtaking the Pro 3. This chart hasn't changed in a meaningful way for some time, so this is significant. Surface Go share has more than doubled, from 1.24% to 2.54%.