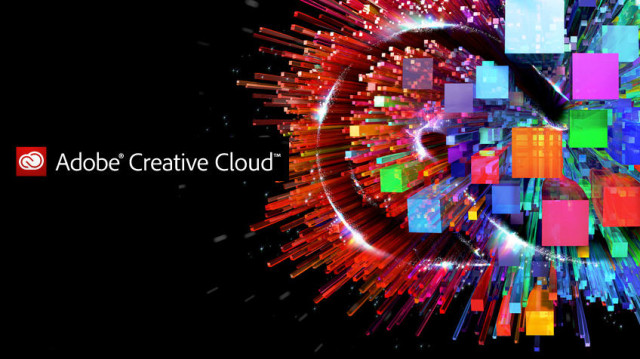 Ten years on from launching Creative Suite, its flagship collection of digital editing software, Adobe has decided to abandon it entirely in favour of its online subscription service, Creative Cloud. In the past, the company offered standalone versions of each program, offering incremental upgrades at discounts if users owned previous versions. Now, however, Adobe will force you to subscribe to a $49.99/month service in order to continue receiving major updates.

The Next Web notes the situation is much like Apple encountered when launching Final Cut Pro X, its video editing software aimed at the "prosumer" market. Naturally this approach offers easy-to-use professional features to all, but in the process alienates truly professional users.

Adobe says Creative Suite 6 (the current edition) will continue to be available for online purchase only, as the company halted sales of boxed copies back in March. Whilst the software will continue to receive major features and incremental performance upgrades, it will not appear in the form of Creative Suite 6.5/7. Instead, all apps will be newly branded as "CC" editions. This includes: Photoshop CC, Dreamweaver CC, Illustrator CC, Premiere Pro CC, Illustrator CC, InDesign CC, and so on.

Whilst the new monthly subscription package is likely send many people running a mile, existing Adobe users with CS3 or later will be pleased to hear that their first year with Creative Cloud will come at the discounted cost of $29.99. Single app licenses for new users will come in at $19.99/month or $49.99/month for the full suite. For teams and businesses, Adobe offer a number of comprehensive pricing plans, all of which can be viewed over on the Creative Cloud site.

Existing Adobe CS applications have also received a number of new features in light of the announcements, all of which were announced at Adobe's Max 2013 conference and can be explored in full over on the Creative Cloud site. At the time of this writing, the site appears to be having technical difficulties but should be back online soon.

All existing Creative Cloud apps will be replaced with the newly upgraded iterations after their release on June 17.

Source: Adobe via The Next Web | Image via Adobe