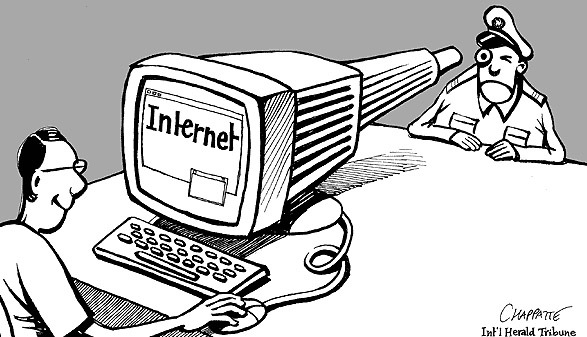 The Financial Times is reporting that ISPs in Afghanistan will start filtering the internet starting May 1. According to a senior official in the Afghanistan government the goal is to block sites about gambling, promoting alcohol or pornography "because they are against our values"

The official said that there are at least 20 different ISPs in Afghanistan and one has reported that they will begin the filtering May 1. They will be filtering content containing alcohol, dating sites, drugs, weapons, gambling and pornography.

The filtering system is being put into place over concerns expressed by lawmakers in the country. They are concerned about western content that is not suitable for Afghan society. One of the most interesting items listed that they would like to ban is films made in India because they contain scenes of men and women dancing and together.

China is another country that heavily filters and censors Internet usage. Despite having 298 Million Internet users the country continues to block social networking sites like Facebook and Twitter. China also attempted to impose further restrictions on the way its people use their computers by trying to pass legislation which would have required all personal computers sold within the country, to be shipped with software blocking access to certain websites. Fortunately the software, Green Dam Youth Escort, is only required on schools, internet cafes and other public use computers.