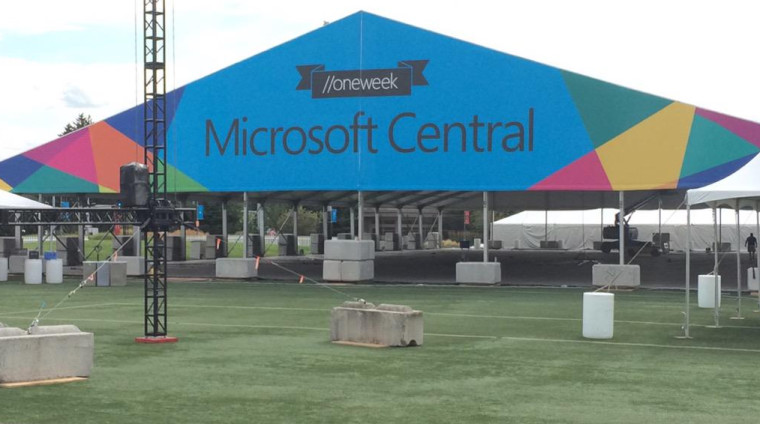 Next week at its headquarters in Redmond, Washington, Microsoft will be hosting it's annual tradition, OneWeek. The occasion, which is a company-wide event, features demonstrations of new tech the company is working on but the focal point is a hackathon.

Ahead of this affair, the company has begun constructing massive tents on its campus that will host the events which you can see in this post. 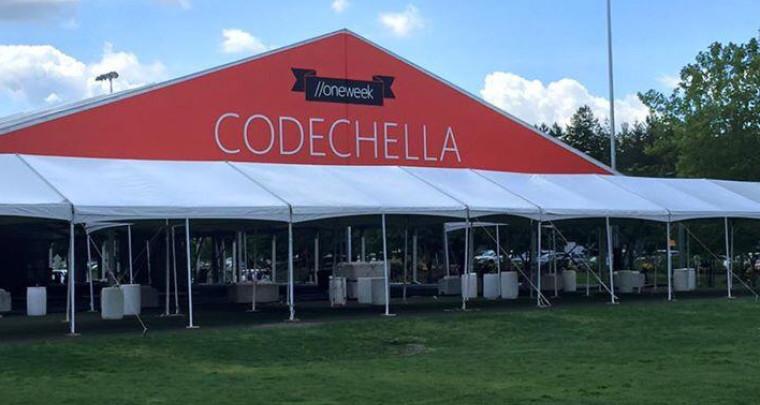 The purpose of the hackathon is to allow Microsoft employees the opportunity to work on projects that may not typically fall in their daily scope of activities. With time and resources dedicated to building new apps or additional features for existing services, the company hopes that out of OneWeek they will have new areas of exploration to improve the quality and appeal of its services. 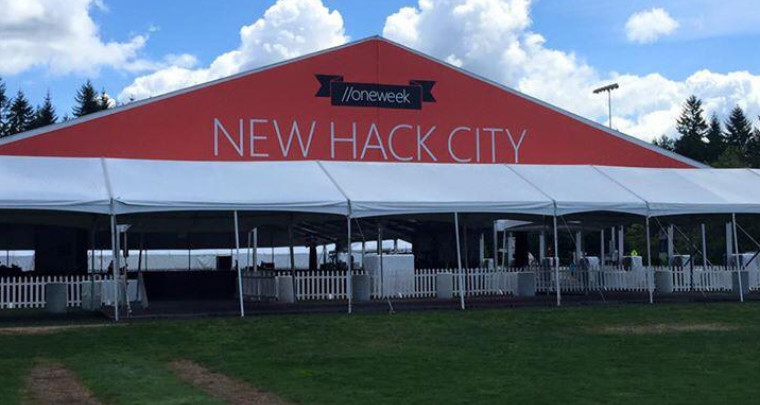 OneWeek will also serve as a celebration on campus as well, seeing as Windows 10 launches next week, you can bet that there will be a serious party on campus when the OS is released to the world.

In addition to the on-site activities, Microsoft is also letting employees volunteer on the 29th as part of the Upgrade Your World campaign that accompanies the release of Windows 10.