The rumors about Apple's iPhone 6 began to hit the Internet just a few weeks after the iPhone 5s was released. Now a website claims to have pictures of the iPhone 6 case, and if these images are real, they show an updated design for the case of the phone. 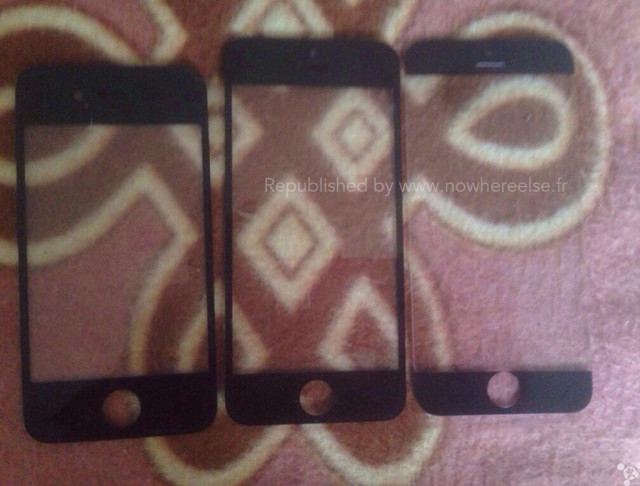 The photos come from Nowhereelse.fr,  which originally came from a Chinese forum. The images shows what is supposed to be the iPhone 6 case on the right next to the cases for the iPhone 4 and 5. The alleged iPhone 6 casing shows a borderless design with no bezel on the side like the two older models and it also appears to have a larger screen than the 4-inch iPhone 5.

Apple has been rumored to launch a version of the iPhone 6 that will have a 4.7 inch display and these images seems to conform to those earlier reports. There are also rumors that the company will release a model with a 5.7 inch display; both models are supposed to be released sometime later this year.