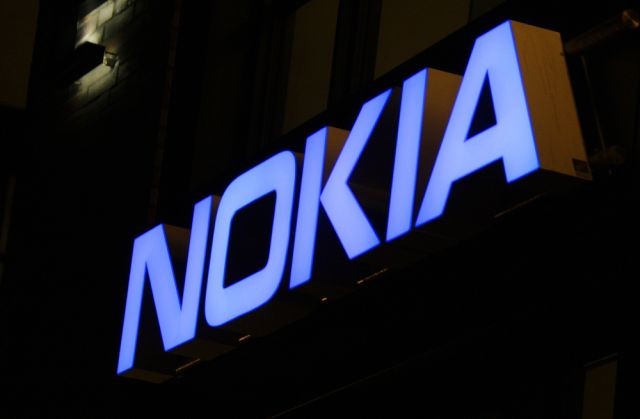 Nokia may have announced the Android-based Nokia X family last week, but the company is rumored to still be working on new Windows Phone devices. The code name for one of them may have been revealed today and it's one that seems to be linked to two previous labels.

Noted gadget leaker "evleaks" posted word on his Twitter account today that Nokia is using the internal code name "Martini" for the device, which he says will use "Windows Phone Blue", which happens to be the code name for what will likely be released as Windows Phone 8.1.

His post provided no other information on the device, but the code name "Martini" is an interesting choice. Nokia has used James Bond-themed code names like "MoneyPenny" and "Goldfinger" in the past. "Martini" is, of course, 007's favorite mixed drink ("shaken, not stirred" as he would tell the bartender).

Nokia is rumored to be working on the Lumia 630, a budget priced smartphone that is rumored to launch sometime in mid-April and will also have Windows Phone 8.1 out of the box. Microsoft is expected to offer the first official details of its next mobile OS at its BUILD conference in mid-April.