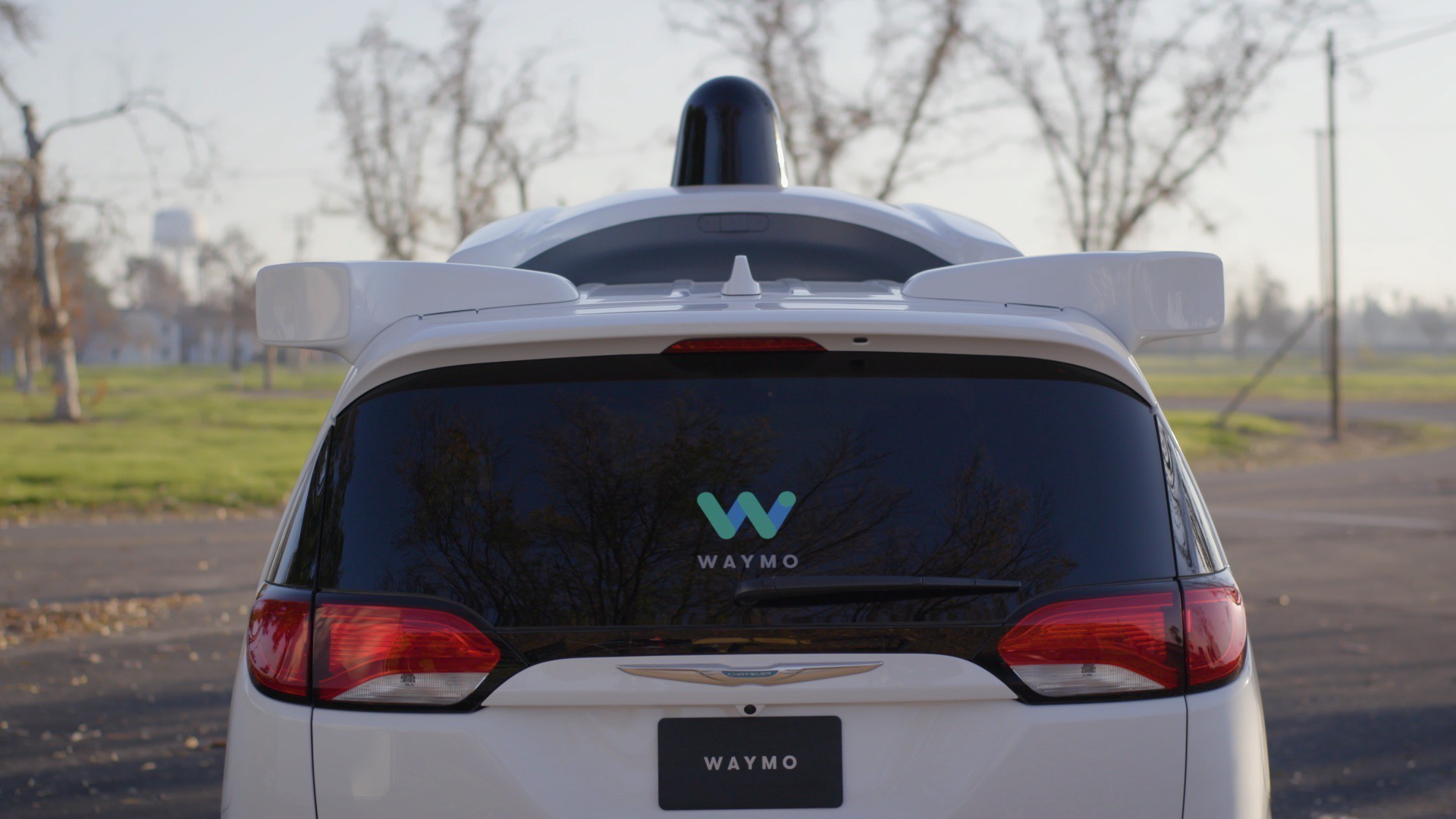 Alphabet, parent company to Google, has accused Uber of using stolen technology to develop its own autonomous car project. The self-driving car division of the company, known as Waymo, filed a lawsuit against Uber on February 23. Both companies have made major advancements in their self-driving technology: Uber has only just extended its service in the United States, whilst Waymo's cars are expected to be seen on the roads in the near future.

The lawsuit alleges Anthony Levandowski - former Waymo executive - took confidential trade secrets upon leaving the company, and proceeded to utilize them in his Uber-owned startup company, Otto. Waymo suspects that in order to gain access to the company's design server, Mr. Levandowski had installed specialized software onto his laptop, before copying the trade secrets onto an external hard disk.

Waymo accuses Levandowski of downloading upwards of 14,000 confidential files, including circuit board diagrams, amounting to 9.7GB worth of trade secrets. Crucially, Waymo alleges the stolen information includes details relating to its LiDAR system - the technology that enables self-driving cars to map their surrounding environment.

According to Waymo's post on Medium, the company's suspicions were raised when a contractor sent information of conspicuously similar design diagrams used by Uber.

One of our suppliers specializing in LiDAR components sent us an attachment (apparently inadvertently) of machine drawings of what was purported to be Uber’s LiDAR circuit board — except its design bore a striking resemblance to Waymo’s unique LiDAR design.

Waymo continued to claim that Levandowski's suspected behaviour was part of a "concerted plan to steal Waymo’s trade secrets" and that he had previously told colleagues his plan to "replicate Waymo's technology as a competitor". Waymo also included in its official complaint that numerous other former employees, now employed at Otto or Uber, also downloaded top secret files to use against the company.