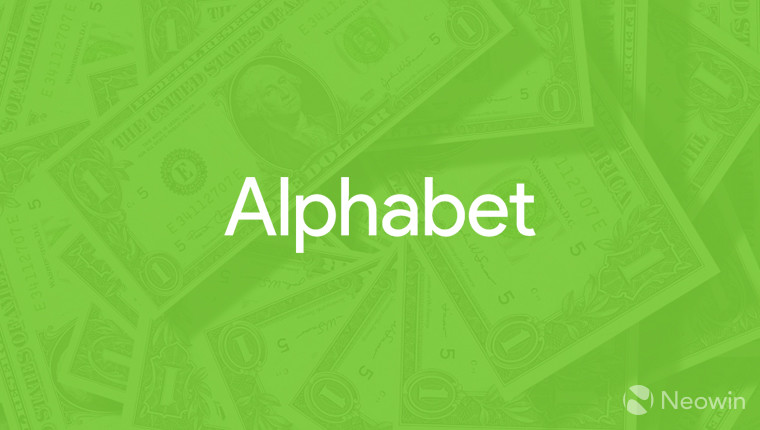 Alphabet this Monday posted its earnings for the fourth quarter of its fiscal year 2018. The Google parent company posted an impressive revenue total of $39.2 billion for the quarter, representing a 22% increase year-over-year for the same period in 2017, when the company reported earnings of $32.3 billion.

While it was certainly a strong showing by the company, and even beat expectations, the growth in revenue was slightly lower than what the company achieved a year ago (22% compared to 24%). While its net income also increased from $7.6 billion in Q4 2017 to $8.2 billion in Q4 2018, the company's margins dropped from 24% to 21%.

Alongside these, perhaps the other important metric which contributed to a fall in Alphabet's share price after the earnings were posted was a market drop in the company's ability to control the pricing for ads on Google properties. Compared to Q4 2017, Alphabet saw a 29% decrease in this regard; and a 9% decrease compared to the previous quarter.

An ever-present botch on the company's financial statements since Alphabet's inception, the 'other bets' category continued to make losses in Q4 2018. Alphabet reported an operating loss of $1.3 billion for this category during the quarter, an increase from the $748 million write-offs a year ago. This effectively makes Google the only of Alphabet's subsidiaries that actually turns a profit.

It's not all doom and gloom for the company's new ventures, however. Though they made losses, Alphabet's experiments like Waymo and Verily did show an increase in revenue by 17.5% year-over-year. Google, too, showed impressive growth in its 'other revenues' category, which accounts for its cloud and hardware businesses.