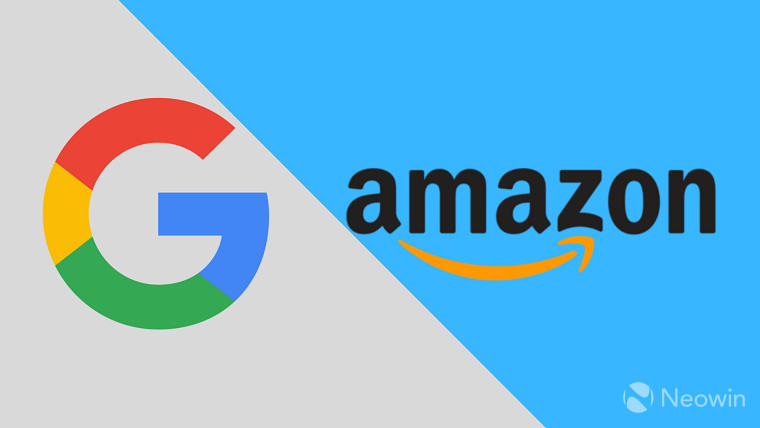 Google pulled its YouTube apps from Amazon's Fire TV and Echo Show devices in late 2017 after the two tech giants failed to reach an agreement on support for each others' products. Today, both companies are finally putting their years-long dispute over video services behind them.

Amazon has announced that it has agreed to bring the YouTube app to its Fire TV devices and Fire TV Edition smart TVs in the coming months. As a sign of reciprocity, the Prime Video app will also receive support on Chromecast devices and Android TV device partners. Later this year, Fire TV users will also be able to watch videos via the YouTube TV and YouTube Kids apps.

“We are excited to work with Amazon to launch the official YouTube apps on Fire TV devices worldwide. Bringing our flagship YouTube experience to Amazon Fire TV gives our users even more ways to watch the videos and creators they love.”

With the YouTube app, Fire TV customers will have access to all of YouTube's content with an option to watch videos in 4K resolution at 60 frames per second, depending on the device.

For Prime Video customers, Amazon Originals' popular series like The Marvelous Mrs. Maisel, Homecoming, Catastrophe, and The Grand Tour will be available in addition to original movies such as Guava Island and Cold War, among others.