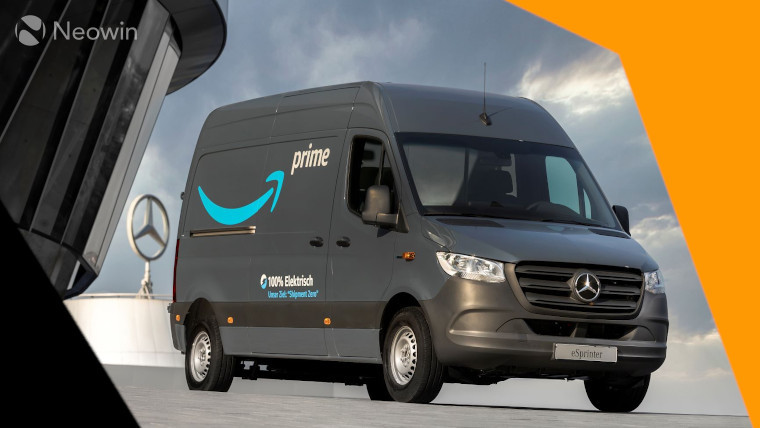 Amazon delivery drivers in the United States are being asked to sign a new contract, according to a report in the Metro. Under the agreement, employees consent to handing over their unique biometric consent in exchange for keeping their jobs. The firm wants the data so that it can use smart cameras to keep a tab on drivers’ whereabouts.

Amazon first announced that it would be fitting cameras in all of its delivery vans back in February. It said that they would boost safety and the quality of the delivery experience but it has apparently driven some to resign from their positions over privacy concerns. The cameras are enhanced with artificial intelligence that can detect when a driver is tired, distracted, or not wearing their seatbelt.

Amazon will also be snapping pictures of the drivers and using the biometric data provided earlier to ensure that they match. This will be able to weed out any unauthorised drivers that shouldn’t be operating the vehicle.

While the safety applications of the technology are quite interesting, delivery drivers may be concerned its too invasive a move by Amazon. Technology to track the location of a vehicle already exists without drivers needing to provide biometric data and having a system in place to check if the seatbelt is engaged likely exists too or wouldn’t be that hard to implement.