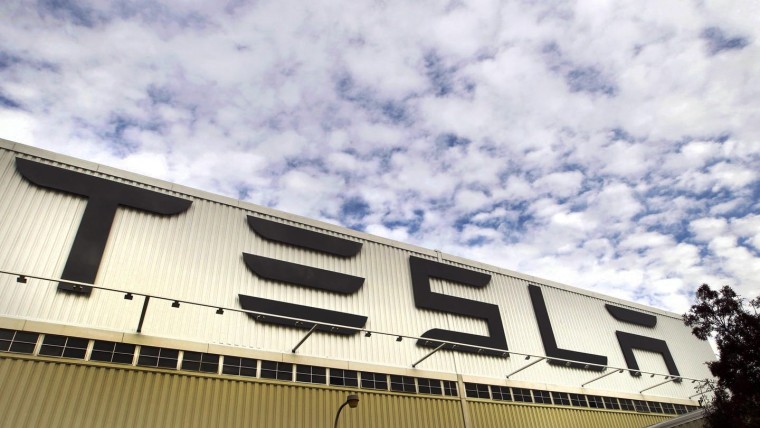 Back in February, Tesla announced that it had made a $1.5 Billion investment into Bitcoin and is planning to add Bitcoin as a mode a payment. Now, the company has confirmed that customers can buy Tesla cars using Bitcoin.

Tesla CEO Elon Musk confirmed on Twitter that customers in the US can now book cars using Bitcoin. He further noted that the company plans to expand the ability to buy Tesla using Bitcoin to other countries later this year. Musk also confirmed that Tesla will operate the Bitcoin node directly and will not convert Bitcoin to fiat currency (like USD, EUR, etc).

Bitcoin paid to Tesla will be retained as Bitcoin, not converted to fiat currency.

Tesla has also published a FAQ page answering some of the basic questions regarding the announcement. The company has clarified that it will only accept Bitcoin and will not deal with other cryptocurrencies. According to the FAQ, once the customer initiates the transaction, a timer will begin, and the customer will have to complete the transaction before the timer ends or the transaction will expire. The timer is added to ensure that Tesla or the customer does not incur a loss due to price fluctuation especially during extreme volatility in the crytocurrency market. Tesla also recommends the customers to send the payment in one transaction to avoid any delays with the order.

Immediately after Elon's tweet, Bitcoin saw a spike in the price. Currently, Bitcoin is trading at $57,081, up 3.4% from yesterday's price of $54,350. Bitcoin has seen an increase in popularity recently with companies like Apple working with cryptocurrency companies to add support for cryptocurrency payments. PayPal, on the other hand, acquired Curv to improve its cryptocurrency expertise.

However, not everyone is excited about cryptocurrency boom as the Indian government is working on a new bill to penalise traders, miners, and digital asset holders.