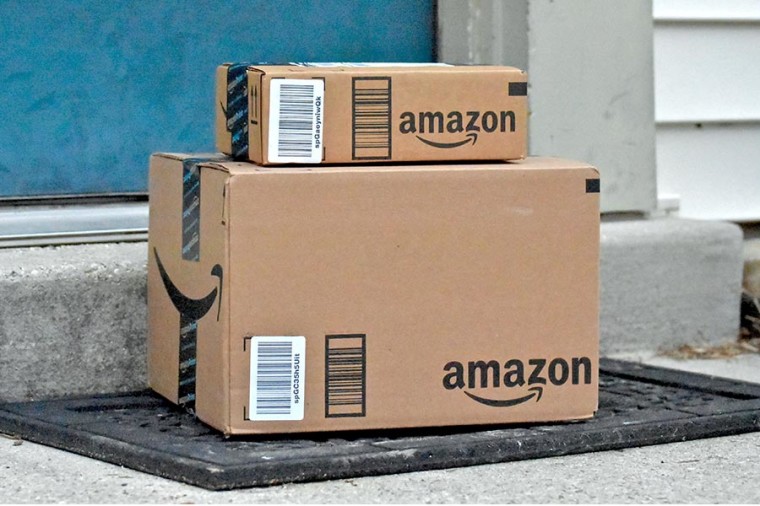 Amazon may be looking to collaborate with big banks such as JP Morgan Chase, in order to create a checking accounts-like facility for its services, according to sources. The move is, apparently, targeted at a younger audience and those without active bank accounts.

The financial institutions need not worry, though, as Amazon comes as a collaborator instead of a competitor. The intentions of the firm remain unclear, and the concept may get dropped altogether. However, such a move would make perfect sense given its current trajectory.

Should it come to fruition, the product will be integrated with other Amazon services such as its shopping portal, Alexa, its Kindle and streaming services, and may even include Whole Foods, an Amazon-owned retailer. The product could prove invaluable to the corporation as it will act as an Amazon-branded bank account without being bogged down by the obligations that a bank must comply with. It could also harness its own payments system, Amazon Pay, to further tie-in the new "account" with its products.

The rumored service will also help reduce the fees that Amazon pays to financial institutions and, perhaps more importantly for the company, obtain the spending habits of the paying customer. This move is another, in a slew of others, indicating the firm's aggressive expansion ambitions. Recently, the company acquired the smart doorbell startup Ring for $1 billion. So far, these strategies have been working for Amazon as it recently displaced Microsoft as the third-largest company in the world by market valuation.