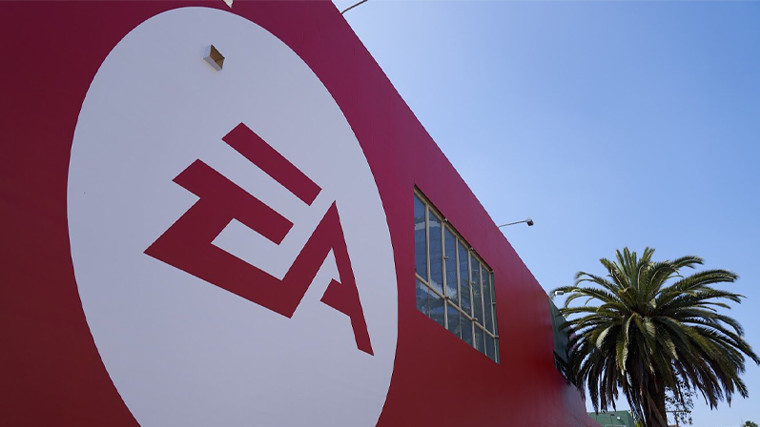 The acquisition season of video game giants may be about to continue, this time with another player entering the game. A report from USA Today's Kirk Mckeand states that Amazon is in the process of acquiring Electronic Arts, the publisher responsible for massive franchises such as FIFA, Apex Legends, Mass Effect, Battlefield, and others.

An official announcement regarding the deal will happen later today according to the report. No mention of how much is Amazon paying for EA has been made yet, we will probably get to know it if an announcement comes through.

Amazon does have its own gaming division, which is responsible for recent titles such as the MMOs New World and Lost Ark. Adding EA's powerhouse studios such as Respawn, DICE, BioWare, Codemasters, Motive, and others into the mix can increase Amazon's genre diversity by quite a bit.

The report arrives as Microsoft's own acquisition plans for Activision-Blizzard, worth almost $70 billion, carry on. Sony also made Bungie a part of its gaming studios, which cost it a cool $3.6 billion. EA also has partnerships with Microsoft, namely offering its EA Play games subscription as a part of the Xbox Game Pass Ultimate and PC Game Pass offerings. It will be interesting to see how these older partnerships fare if EA comes under a new company.

As always, take this report with a grain of salt until some official announcements arrive from Amazon or EA.

UPDATE: Everybody can rest easy as the report seems to have been inaccurate. CNBC's own sources have revealed a deal involving Amazon and EA is not happening.

Regarding the report, CNBC's David Farber said, "I have talked to some people who would actually know if there was something going on, and they say there's nothing going on."