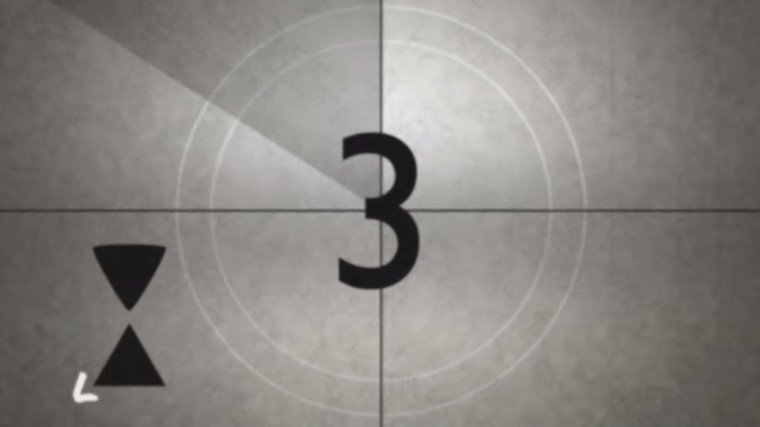 Amazon may have spoiled a surprise that Bethesda has been cooking up. Several placeholder store pages set up by Bethesda has been discovered on the Amazon store, and some signs point to this being a Fallout-related release.

Found by the ever vigilant Wario64, the pages are for Standard, Deluxe, and Collector's editions of an unnamed Bethesda game, all headed for the PC, Xbox One, and PlayStation 4 platforms. All of these versions were available for pre-order at $59.99, but since being discovered by excited fans, everything is already out of stock.

What hints at this being a Fallout-related announcement is the accompanying video on all these pages: a retro count-down that is reminiscent of Fallout trailers, which Gematsu has found to be from free-to-use stock footage.

The timetable doesn't look right for a new Fallout game announcement considering 76 released just over three months ago. However, as Gematsu also points out, this could be for a remaster for an older title such as Fallout 3 or Fallout New Vegas.

Sadly, no more information about this mysterious release can be gathered from the store pages. And as usual for placeholders, the release dates are set for December 31, 2019. Even if these listings turn out to have some merit, we still will have to wait until an official announcement arrives from Bethesda to find out what's in store.