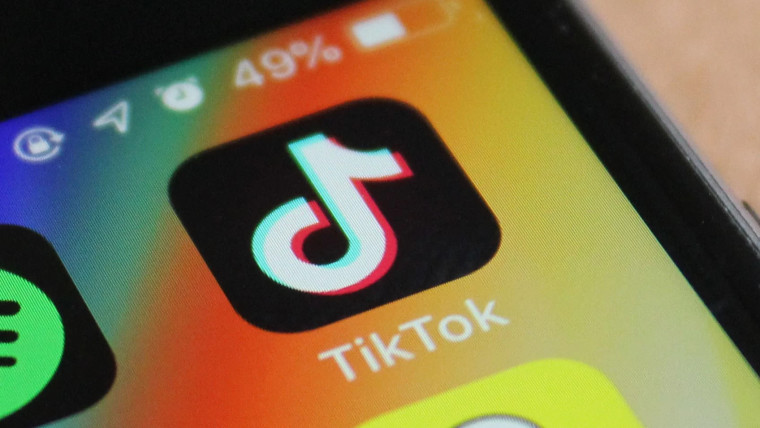 One of the fastest-growing digital platforms, TikTok, was banned from Amazon employees' phones for a few hours before being unbanned. The ban was in-place for a few hours on Friday, July 10. An Amazon spokesman said that the email sent to some of its employees regarding the ban was an error.

It is still vague what exactly led Amazon to ban the app in the first place. The ban was lifted after the representatives of TikTok discussed the matter with Amazon. A person with the knowledge of the matter remarked that senior officials in the Seattle firm were unaware of the request. TikTok maintains that it stores its data in the U.S. with a backup copy in Singapore.

The world’s fourth-largest bank, Wells Fargo, also requested its employees to delete TikTok from their devices earlier this week. The firm said in a statement, “Due to concerns about TikTok’s privacy and security controls and practices, and because corporate-owned devices should be used for company business only, we have directed those employees to remove the app from their devices,”

TikTok’s owner, China-based ByteDance, is struggling with its position due to the issues regarding the protection of user data. The app was banned in India along with 58 other Chinese apps late last month. During an interview on Fox News, earlier this week, Secretary of State Mike Pompeo said the US government is looking at banning Chinese apps along with TikTok. When questioned if the Americans should download the app on their phones, he stated “only if you want your private information in the hands of the Chinese Communist Party.”