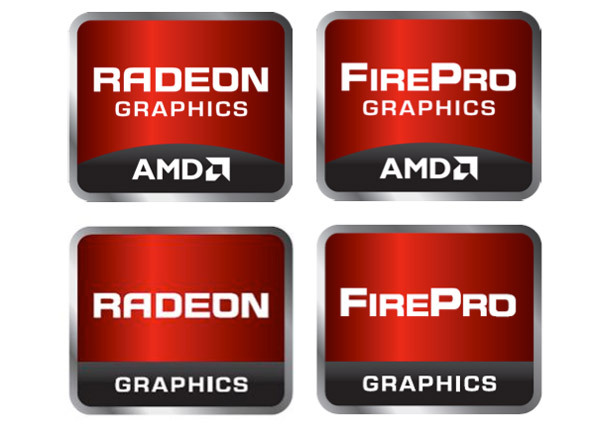 It wasn’t too long ago that AMD dropped a boat load of cash and stock to purchase ATI in one of the largest mergers in recent times. The $5.4 billion dollar investment, fortunately for AMD, has been paying dividends for the company who recently fell on hard times.

But word has come out today that AMD is going to kill off the ATI brand name in favor of using the AMD name. According to Anandtech.com, the company cites internal research (although they didn’t dish out all the details) for the reasoning, but basically surmises that the AMD brand name is stronger and better recognized than its ATI counterpart. Also, the subcategory brands of Radeon and Fire Pro have solid consumer awareness without the ATI name being attached to them.

The graphics card industry is a fierce fanboy fight between Nvidia and ATI (now AMD), and the good fight will continue. AMD’s market research has shown that people were more likely to favor a product made by AMD than that of ATI. So, those screaming that AMD is throwing in the towel and rebranding because of market share loss have little ground to stand on.