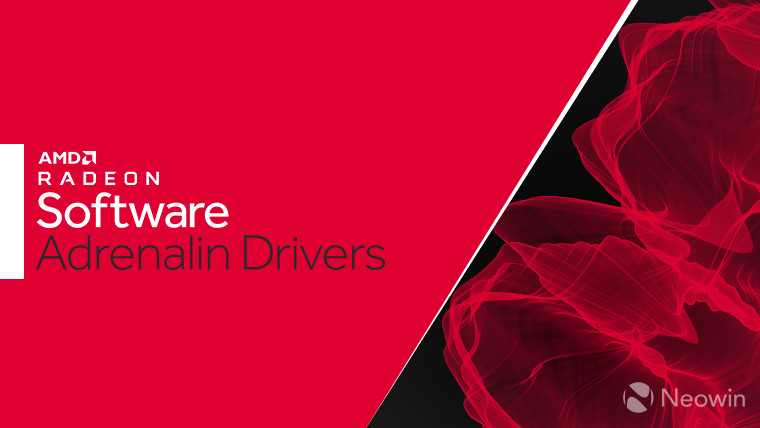 AMD has pushed out a new driver update for its Radeon graphics cards today, Radeon Software Adrenalin 2019 Edition 19.2.2, that focuses on providing support for a hefty number of new games, and even an expansion.

Also, Radeon VII owners don't need to stay with the separate 19.2.1 release from last week to get support for their new graphics card anymore, as today's release adds in compatibility support for the 7nm GPU as well.

February 15 has some major games launching on PC, including Far Cry New Dawn, Metro Exodus, and Crackdown 3, and this driver is recommended for anyone looking to pick up any of these games. The brand new Civilization VI: Gathering Storm expansion that launched today is also in AMD's supported section for this driver.

While the other games didn't receive any deep dives into the improvements, AMD says this driver will deliver a performance increase of up to 5% on Crackdown 3 while using an RX 590 graphics card. Note that this boost should apply to the entire GCN line-up of the company in some form.

AMD graphics card users can now upgrade to the Radeon Software Adrenalin 2019 Edition 19.2.2 driver through the Radeon Settings app on Windows or download and install it manually through the links listed on the release notes.