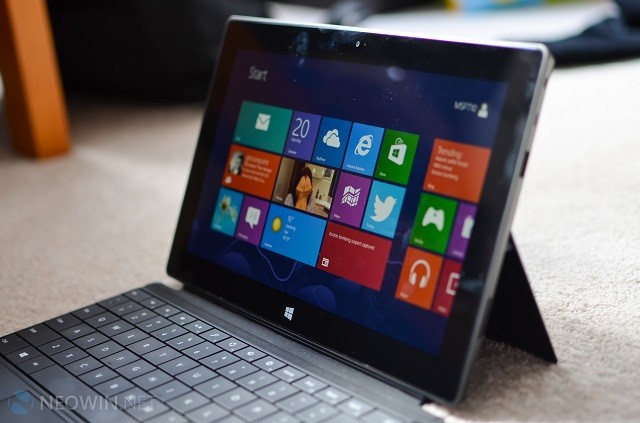 Surprise, surprise! In the lead up to Microsoft releasing a new(ish) operating system, an analyst for Sterne Agee, Vijay Rakesh, has suggested that PC buyers will slow in their purchasing of new devices, instead waiting for the refreshed operating system to hit the market. Rakesh predicts that shipments of PCs in June will be down versus last year, citing build orders that are "tracking softer" than expected.

Where have we heard this before? Oh, that's right - before the launch of basically every other Microsoft OS in history. Before Windows 8 was released, PC buyers held back from purchasing new systems knowing that Windows 8 was around the corner, and even Rakesh admits this fact: "We believe similar to the Win8 launch last year in October, which held back PC OEMs and ODMs from aggressively pushing PCs at back-to-school, a Win8.1 refresh could be holding the supply chain back."

Rakesh believes that Windows 8.1 will be released in October, a full year after Windows 8 was released, and until the release comes - complete with concerns of Windows 8 addressed - buyers will hold back during traditional buying periods such as back-to-school. Microsoft has yet to say when Windows 8.1 will be released, aside from the fact a public preview will be launched on June 26th, with more information on the update coming shortly.