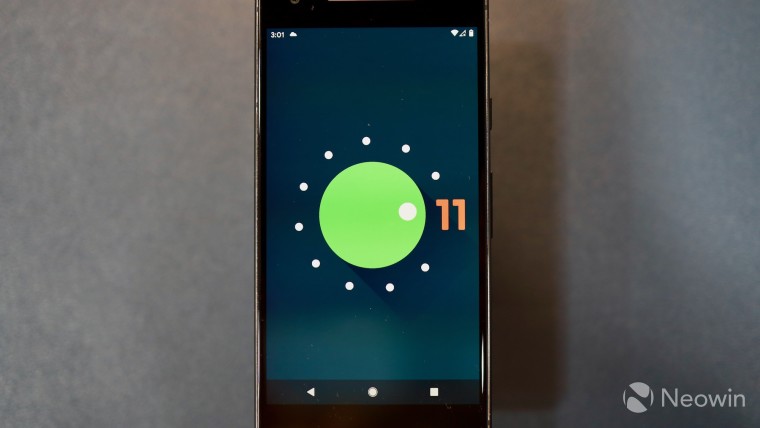 Google has primarily focused on conversations and privacy with Android 11. The OS comes with a number of small but important features and changes that focus on improving privacy and protecting user data from malicious apps and games. Android has never really been known for focusing on privacy but starting with Android 10 last year and now with Android 11, Google is really focusing on this aspect of the OS.

While Android 11 is yet to make its way to almost all major Android smartphones out there, you can still check out the top privacy-oriented features of the OS below which you will get to utilize once the update finally lands for your device. Also, make sure to check out some of the top Android 11 features here. 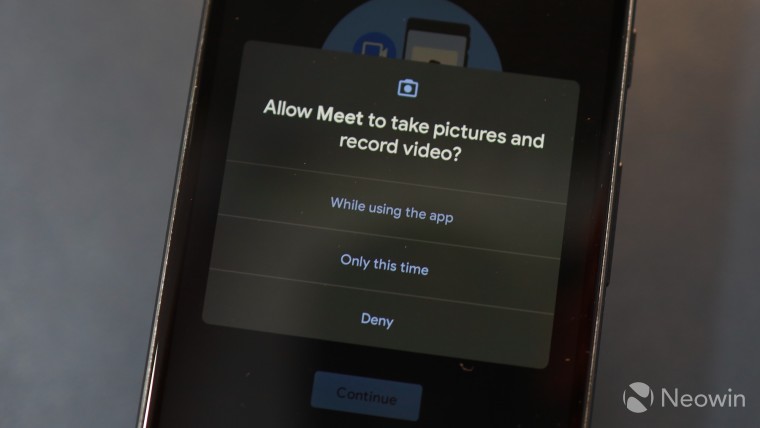 If you don't use an app for a long time, Android 11 will automatically reset the sensitive permissions given to it. This means if you grant an app access to your location or microphone but then don't use it for the next few weeks, Google will revoke the permissions from the app. This way, you can rest assured knowing that any app you have on your device will not be silently tracking your location or recording your voice in the background. 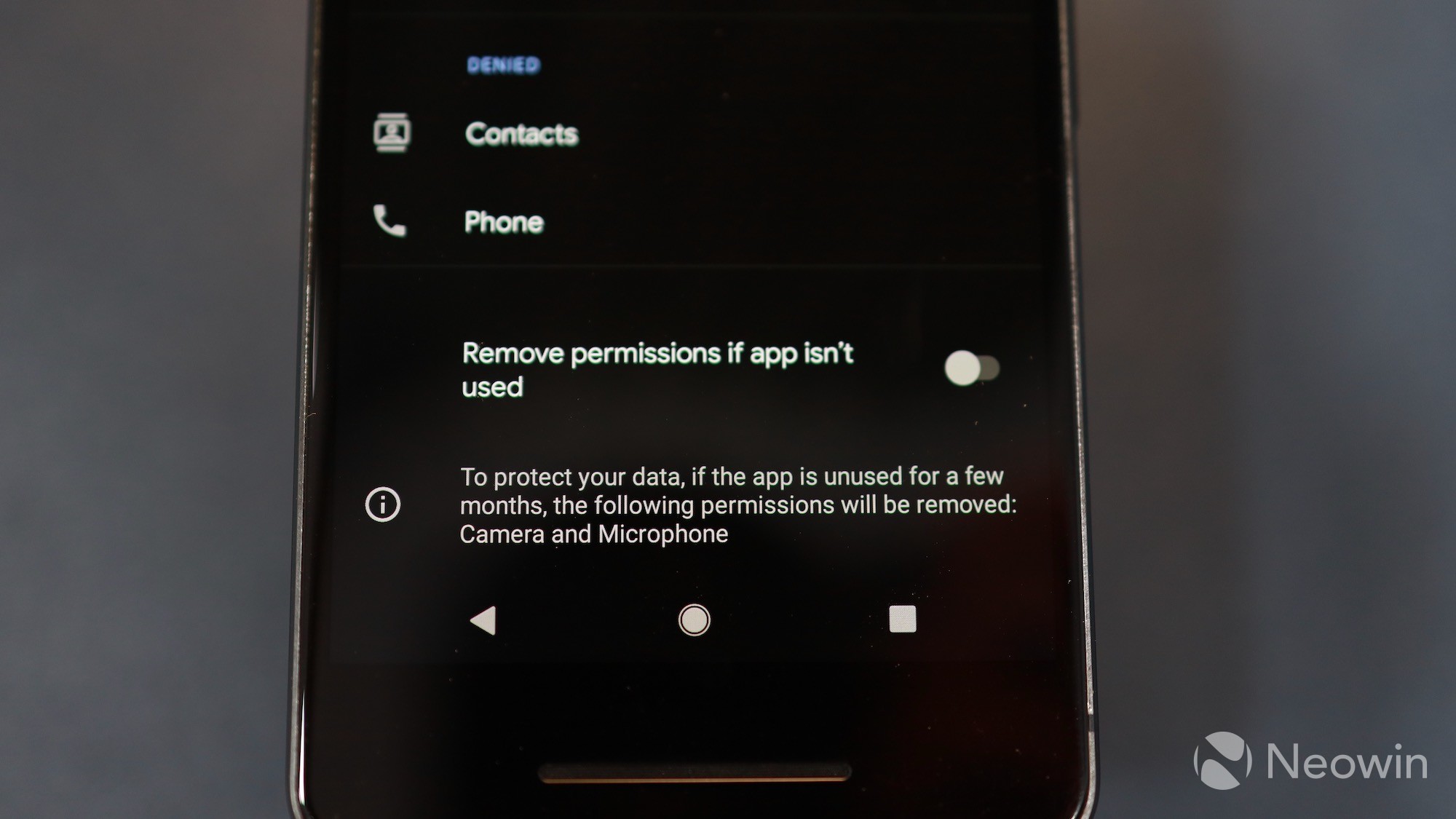 The new location permission prompt in Android 11 will no longer display an option to grant an app with permanent location access. Instead, users will be limited to three options: While using the app, Only this time, and Deny. While users still have the option of granting apps with permanent location access, the option is now buried in the Settings menu. Google has made this change so as to deter users from granting background location access to apps easily. And even when you grant an app background location access, Google will notify you about this with a notification from time to time, though this is a feature that debuted in Android 10 first. 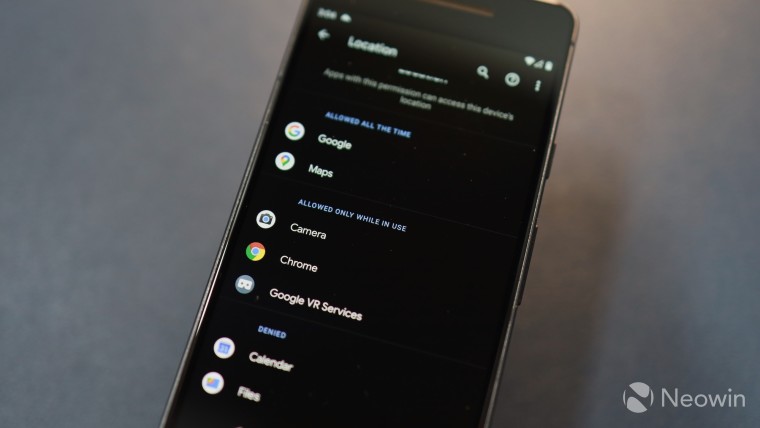 The name might not sound that interesting, but scoped storage is important privacy and security-related change in Android 11. Up until Android 10, if you gave an application storage access, it would end up having access to the entire internal storage of your device meaning it could store all files and documents stored on it. With Scoped storage, Google is limiting an app to its own data folder. Apps can still request access to other folders on your device if it is important for their functionality but it is a change that's going to put an end to many shady apps.

Google has further built on Project Mainline in Android 11 which now allows it to push important security updates through the Play Store itself. Right now, it is up to Android OEMs to push security patches for their devices. Many times these companies can be slow or end up not updating their older devices. With improvements in Project Mainline in Android 11, Google will have the option of pushing important security updates to devices directly via the Play Store.

What do you think about these privacy and security changes that Google has introduced in Android 11? Do you think they are a step in the right direction from Google is making Android a more privacy-friendly OS?