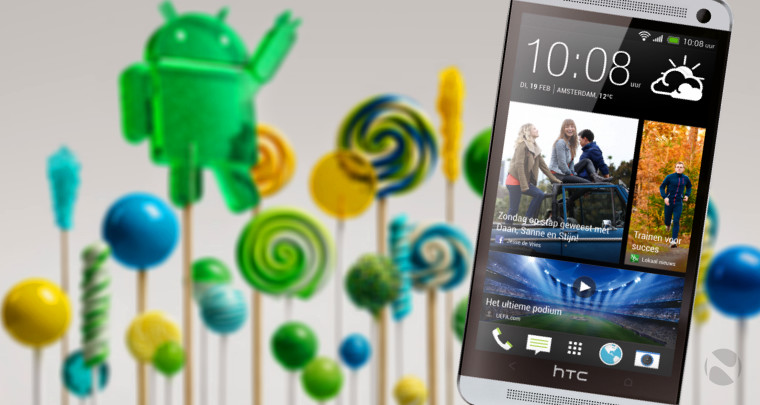 The Senior Global Online Communications Manager for HTC, Jeff Gordon, has tweeted that European owners of the HTC One M7 should check for updates, as Android 5.0 (Lollipop) is finally rolling out to those devices. The version that is being pushed is 5.0.2.

HTC One (M7) owners in Europe, check for software updates starting this morning--you've got Lollipop!

This follows the release of Lollipop to the HTC One M8 for Europeans almost a month ago, providing the device wasn't carrier locked.

The update, weighing in at a hefty 805mb and the key improvements it brings are listed below:

You may remember that HTC had originally intended to release Android for all of its One M8 and M7 variants by February 2. But the company admitted that it simply wasn't possible to do so - partly due to issues in early Lollipop builds and subsequent delays while waiting for Google to fix them.

In any case, it's here now, so go check! Additionally, you can check availability in your country and for other HTC phones here. (Europe is not yet updated at the time of writing).