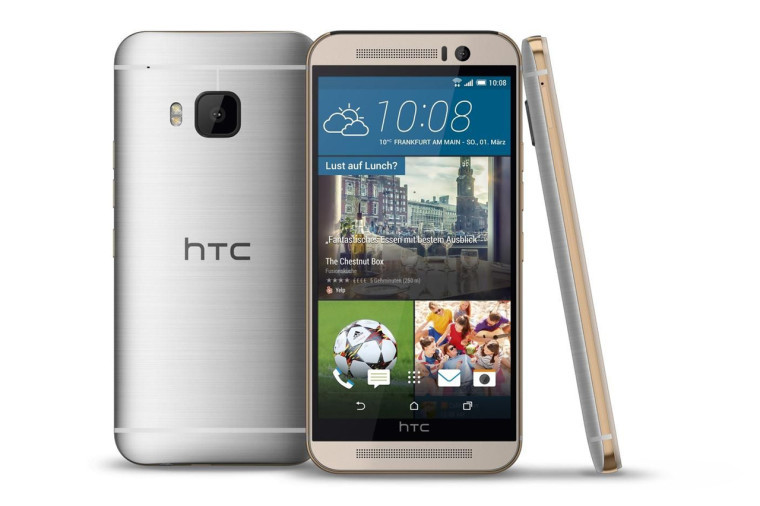 It would appear that the renders of the HTC One M9 that surfaced over the weekend are indeed real, that is, if a former HTC product manager has any say in the matter. Leigh Momii tweeted that "the whole cat is out of the bag.." following a trio of video ads for the M9, which leaked online yesterday, but were quickly pulled.

the whole cat is out of the bag…no surprise there…i’ll probably get the gunmetal/black m9 :)

Fortunately @Upleaks was able to grab all three videos and repost them in a single YouTube video, which you can see below.

However, the whole thing could still be a ruse, as HTC's Senior Global Online Communications Manager, Jeff Gordon, suggested that there will still be surprises in store for the March 1st reveal. He even replied to people tweeting their opinion of the One M9 saying "A lot of people tweeting at me with opinions about a product they haven't seen in person based on information that may or may not be true."

The best parts of HTC's March 1st launch event are the parts you have NO IDEA are coming.

In any case, we still don't seem to be the wiser either way. Gordon could be suggesting that a HTC One M9 Plus will also be released alongside the standard M9 (something HUGE is coming?), aligning itself with Apple's iPhone offerings. Or the whole thing may have been an elaborate campaign to mislead the media and consumers.

In either case, it has only piqued our interest further and we won't have long to wait before we find out the truth.