Why does that flashlight app need access to my contacts list? Does this car service app really need to be able to access all of my photos and files? Unfortunately, many free apps these days come with a hidden price - that of granting access to all sorts of seemingly irrelevant parts of your digital life to app creators in order to install their software. 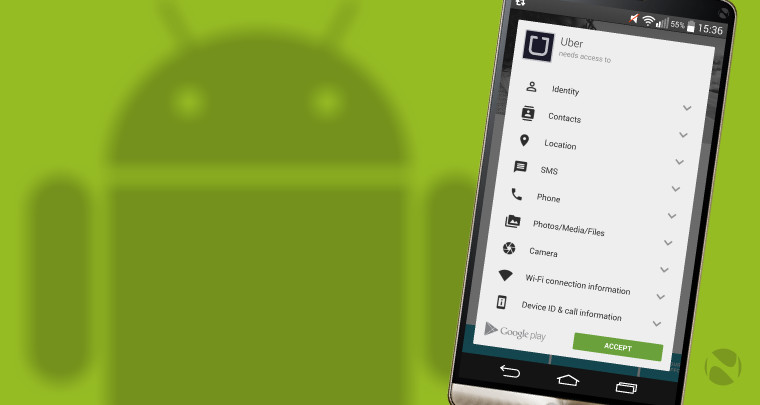 But on Android, it seems that the days of the all-or-nothing demands that some developers make to let you enjoy their apps free of charge, may soon be coming to an end. Bloomberg reports that the next version of the OS will introduce more granular controls that will enable users to grant or deny specific permissions to apps upon installation.

The new Android 'M' release, which is expected to be announced at Google's I/O developer conference later this month, may allow users to refuse permissions for apps to access certain data such as contacts, photos and location data, according to unnamed 'people familiar with the matter'. The changes would be a big boost for user privacy - a growing concern among smartphone owners.

Unsurprisingly, Google isn't commenting on the report, but with I/O just a few weeks away, there isn't too long to wait before we find out if it's accurate.