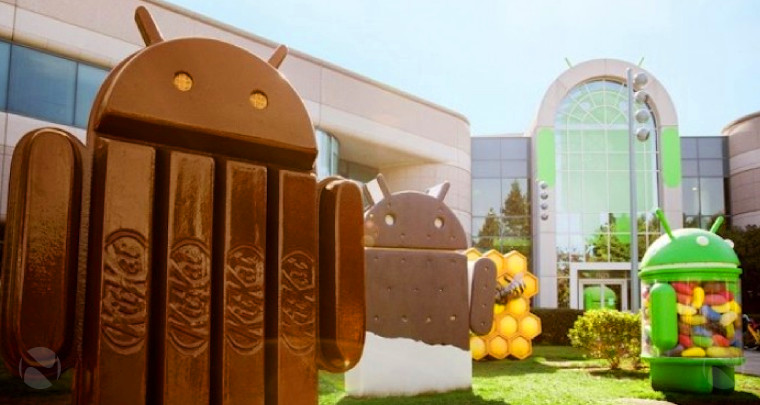 As Google rolls out Android Oreo to devices at its usual slow pace, it continues to work on the next iteration of Android.

A number of recent commits made to the Android Open Source Project (AOSP) add support to play a “call recording tone,” described as a 1400Hz frequency tone that repeats itself every 15 seconds while a recording is in progress.

The tone will be added to the outgoing audio stream, making it possible for the party on the other side to hear it. As the commits note, this is to “meet regulatory compliance requirements,” though such compliance may not be applicable everywhere depending on local regulations for where the device is being used, and the call is being made. That is, perhaps, why the commits also implement a feature that allows carriers to configure whether they wish for the tone to be disabled.

Although the commits do not specifically mention a public API that would open up the functionality to record calls for app developers, one can certainly infer that intention from them, as it is noted several times that the functionality would be available to “recording apps.”

It is perhaps noteworthy that the functionality has existed within Android in some form over the years, but Google often restricts developers’ access to it. OEMs such as Samsung, Xiaomi, and OnePlus, however, have made it unofficially available in innumerable devices over the years, with some even allowing the privilege to apps from the Play Store.

Google appears to be moving to restrict access to certain hidden APIs with the next version of Android, but perhaps opening access to some of the functionality that has been under restrictions until now may be just enough to make up for it.

Thanks Vedant Lath for the tip!