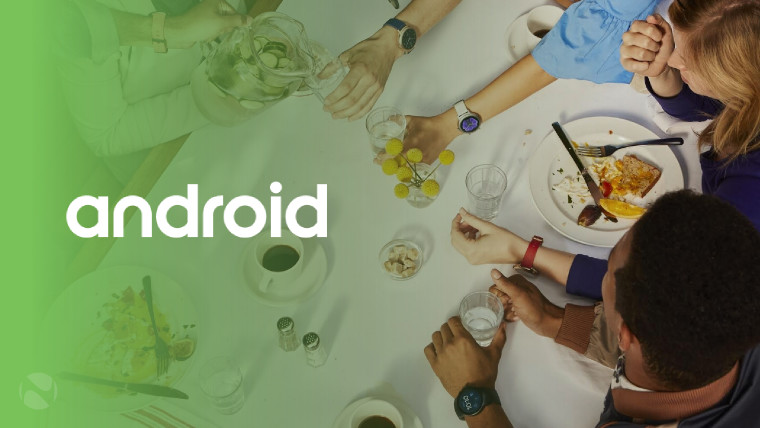 It's been almost two months since Google announced the release of Android Wear 2.0, which was made available first on two new LG devices, the Watch Style and Watch Sport. The new version of the OS had already been delayed by several months.

Google revealed a list of existing devices that would be in line to upgrade to 2.0 "in the coming weeks", but until now, none of them had actually received the update, aside from a handful of testers. But today, three smartwatches have finally begun to receive the Android Wear 2.0 update:

According to Google, in a post on its support forums, the rollout to those devices should be complete by April 4.

In a separate post, Google noted that "manufacturers are the ones green lighting the upgrade", so if you're looking for someone to blame for the ongoing delay in getting the Android Wear 2.0 update onto your device, get in touch with the manufacturer to let them know that you've had enough of waiting.