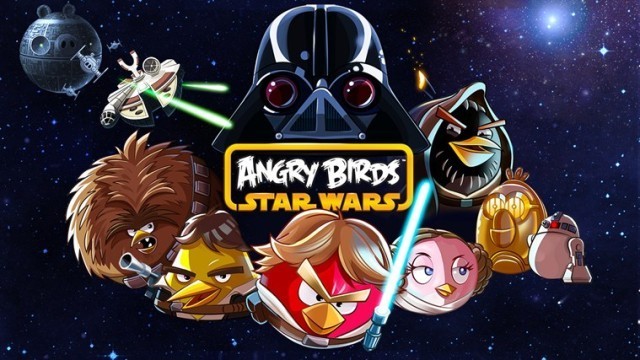 Every month, we like to check in to see which paid Windows 8 apps are the most popular on Microsoft's Windows Store. In January, the list showed that the racing game Drift Mania Championship 2 was in the number one slot. That's not the case anymore. A quick check of the official top paid apps in the Windows Store shows that Rovio's hugely popular game, Angry Birds Star Wars, priced at $4.99, is once again on top of the paid Windows 8 app list. 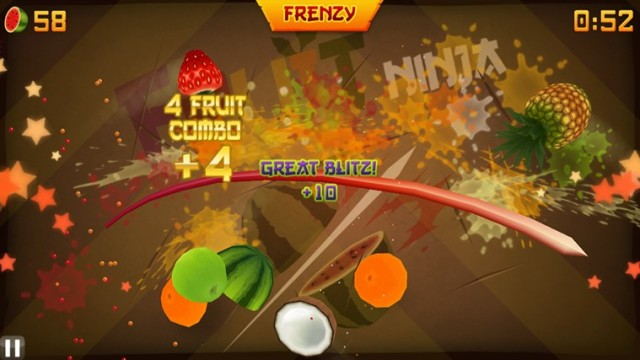 Fruit Ninja, the touch-enabled casual game from developer Halfbrick Studios is now in the second slot on the current top 10 list. The sister game to Angry Birds Star Wars, Angry Birds Space, is currently in the number three position, also priced at $4.99. Fourth place goes this month to another game, the $2.99 puzzle title Doodle God from developer Joybits. 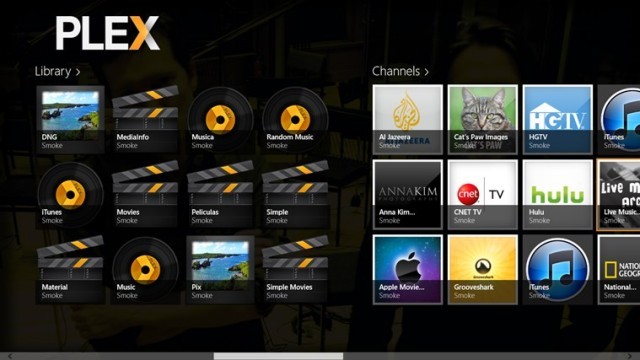 The highest non-game on the paid list is the Windows 8 version of Plex. The popular media streaming app is in fifth place on the list in the Windows Store, priced at $2.99. In sixth place is The Gunstringer, the endless running game from developer Other Ocean Interactive. 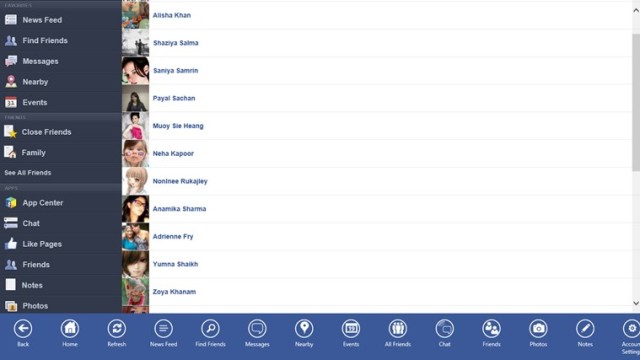 In seventh place is Facebook Mobile, a $2.99 third party Facebook app from developer AnKo Software. The app was previously a free download but it's now a paid app with a free trial. However, its high spot on the list shows that people are indeed willing to pay for a Facebook app. PDF Touch, a $2.99 PDF reader that also allows users to annotate documents as if they were using a pen on a piece of paper, is eighth on the list at $2.99 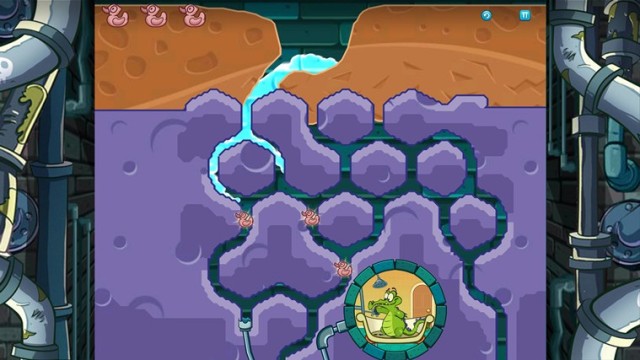 The 9th and 10th place on the paid Windows 8 app list at the moment have two games; the $1.49 Disney game Where's My Water and the $2.99 puzzle game 4 Elements II Special Edition.